Rahul to file nomination for Amethi on Wednesday 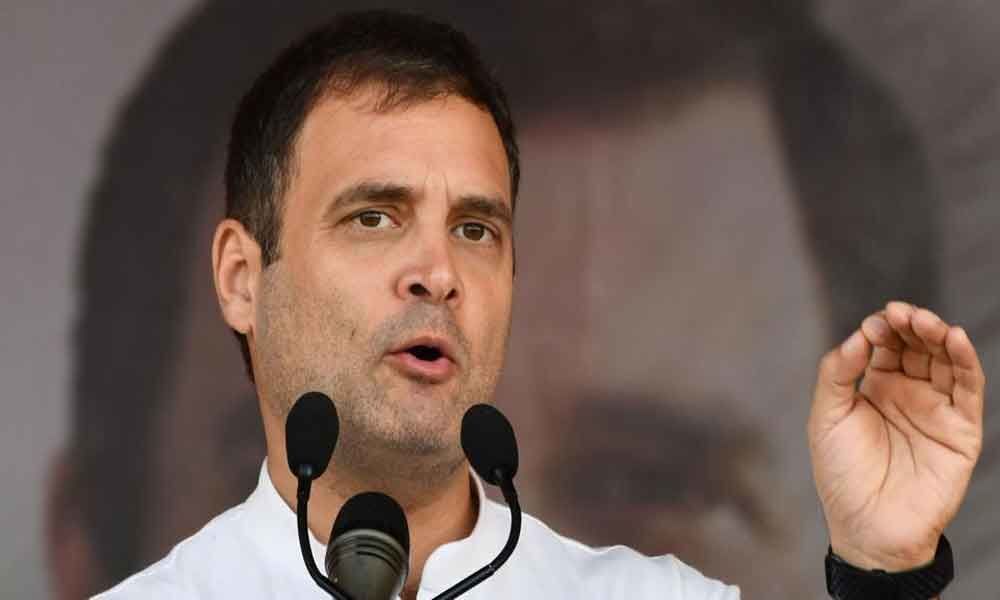 "Before filing the nomination, there will be a road show in Gauriganj Nagar along the Munshiganj-Darpipur route," said Abhishek Vajpayee, Congress Social Media In-charge in Amethi.

Uttar Pradesh will see a seven phased polling, from April 11 to May 19.