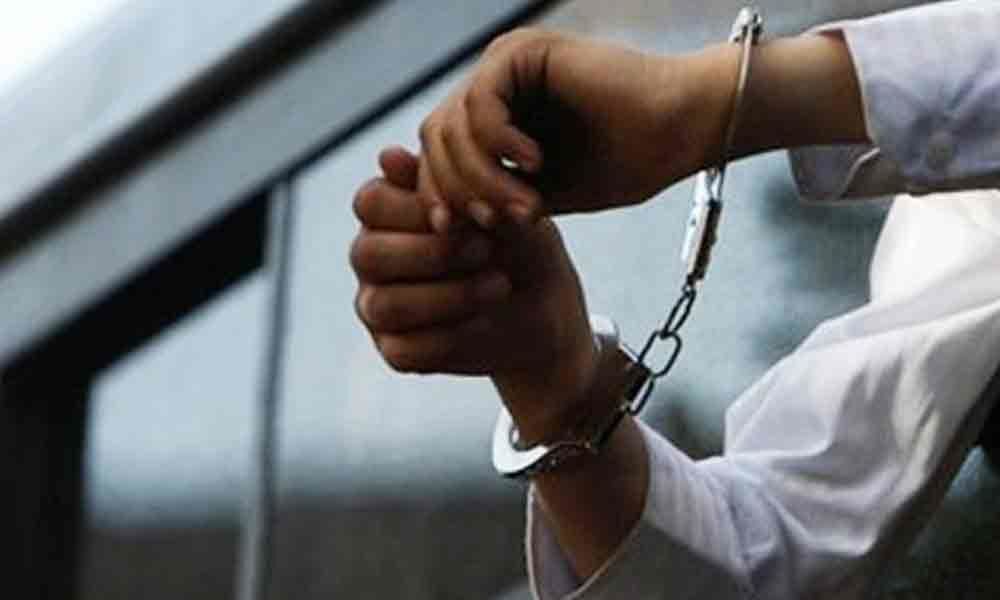 The Delhi Police have arrested a man who was allegedly planning armed robberies, after a brief encounter in Akshardham area of east Delhi.

New Delhi: The Delhi Police have arrested a man who was allegedly planning armed robberies, after a brief encounter in Akshardham area of east Delhi. According to the police, the accused identified as Mohd. Rehan received a bullet injury on his legs during the encounter on Friday night.

Following the information, a trap was laid and when Rehan was spotted and asked to surrender, he opened fire on the police party. He had fired two rounds after which in self defence the police also fired back and injured him.

"He was immediately rushed to LBS hospital in a PCR van, where after treatment he was discharged. During a search, one 7.65 mm sophisticated pistol along with three live and two empty cartridges and one stolen motorcycle were recovered from him.

During interrogation, he disclosed that he was going to meet his associates to commit robbery," said Kushwah. A case against him has been registered under relevant sections and further interrogation is underway.