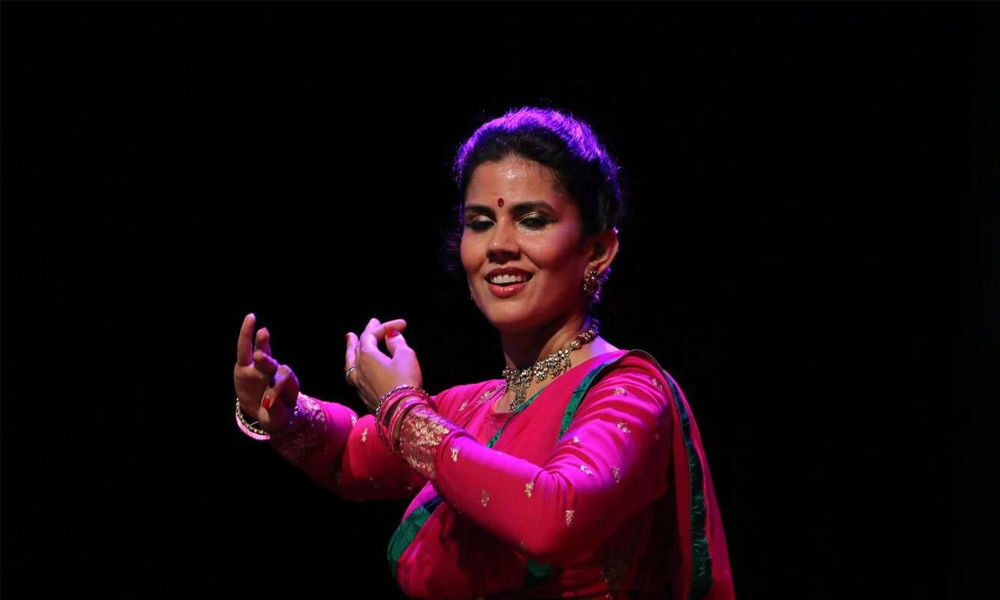 Chennai: Renowned Kathak dancer Seema Mehta has been conferred the 'Nari Shakti Puraskar' award for her contribution towards women empowerment over the last 15 years.

She received the award from President Ram Nath Kovind at Rashtrapati Bhawan in New Delhi as part of the Women's Day celebrations, a press release said.

Mehta, who began her journey in Kathak set up her dance school in Mumbai in 2010. She is also the Director of 'Chhandam Nritya Bharati' in Mumbai and was actively involved in promotion of Kathak dance form.

"I am extremely humbled and honoured to have received the Nari Shakti Puraskar award.

I would like to dedicate it to my mother - a woman who stood by me through thick and thin.

I would also like to extend my gratitude to my family who have been pillar of strength," she said.