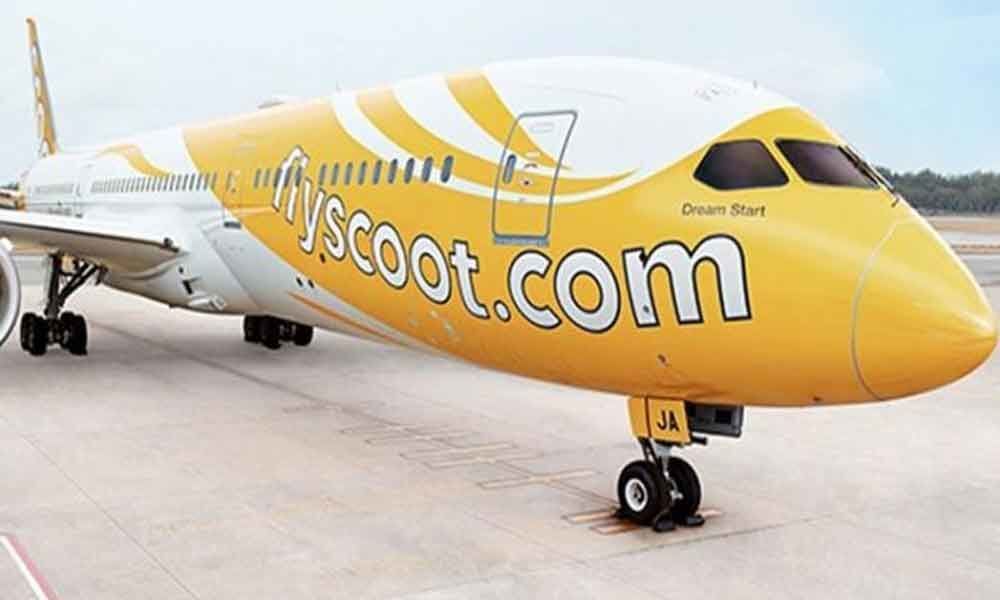 The pilot detected smoke in aircraft cargo in early hours of Monday after which emergency landing was made.

Chennai: A Singapore-bound Scoot Airways flight made an emergency landing at the Chennai airport in the early hours of Monday after the pilot detected smoke in the aircraft cargo, authorities said.

"Singapore-bound Scoot Airways flight TR 567 flying from Trichy (Tamil Nadu) made an emergency landing at Chennai airport after the pilot detected smoke in the aircraft cargo at around 3:40 am today. The pilot had requested an emergency landing, which was granted by the ATC," an airport official said.

A total of 161 passengers and crew members were on board when the incident took place. All of them are safe.

"All passengers were later safely disembarked and the flight was grounded at Chennai airport," the official said.

The flight is expected to fly back to Singapore today evening.