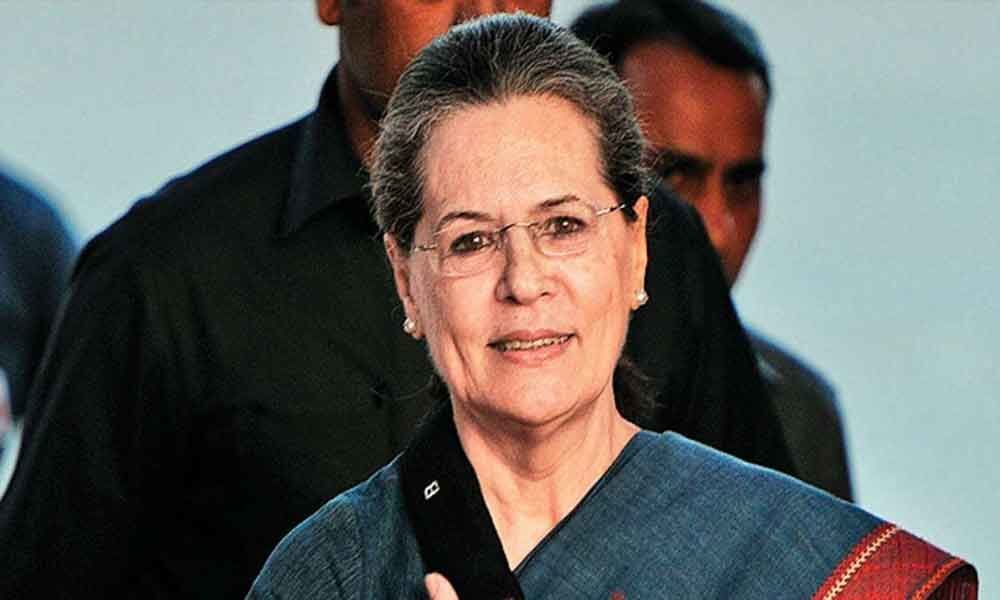 Congress leader and UPA chairperson Sonia Gandhi will file her nomination for the Rae Bareli Lok Sabha seat of Uttar Pradesh on Thursday.

Lucknow:Congress leader and UPA chairperson Sonia Gandhi will file her nomination for the Rae Bareli Lok Sabha seat of Uttar Pradesh on Thursday.

Sonia Gandhi, who has been representing the seat since 2004, will contest against Dinesh Pratap Singh, who had recently joined the Bharatiya Janata Party after leaving the Congress.

The Samajwadi Party and the Bahujan Samaj Party have not fielded any candidate in the Congress bastion. Rae Bareli goes to polls on May 6 in the fifth phase of the general election.

In 1977, after Emergency, Bharatiya Lok Dal's Raj Narain had defeated the then prime minister Indira Gandhi. In 1996 and 1998, BJP candidate Ashok Kumar Singh won the seat.

The seat was represented by Feroze Gandhi, Indira Gandhi, Arun Nehru, Sheila Kaul and Satish Sharma in the past.