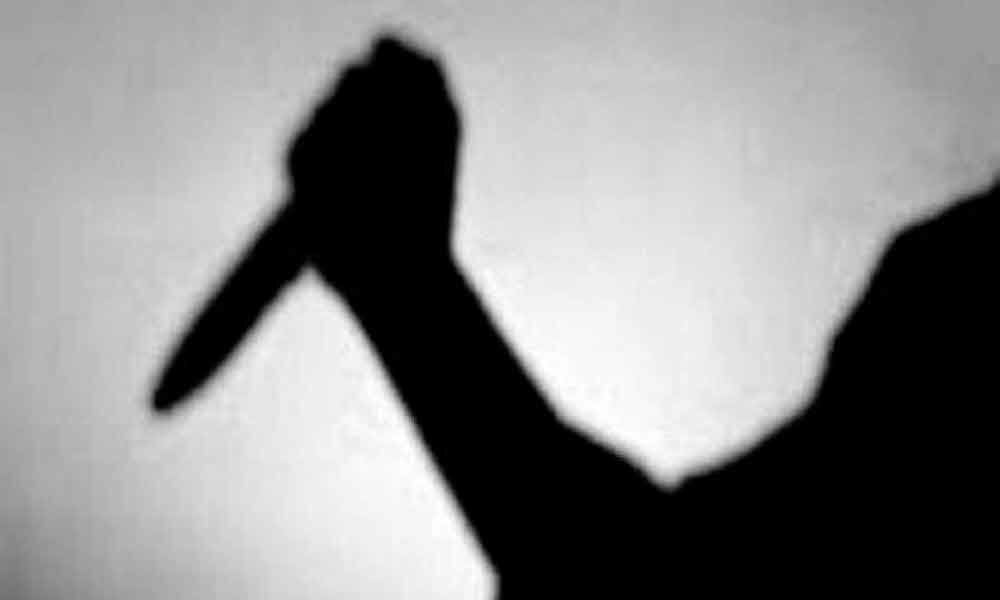 Police said the man suspected his wife was being unfaithful and had frequent fights with her over this.

Erode: In a gruesome incident in Tamil Nadu, a man chopped off his wife's head after killing her, stuffed it into a bag and tried to dump it in a canal, the police said.

They said that Muniappan (28) and Nivetha (19) natives of Karnataka were staying in Mettukaddai, 10 km from Erode.

They had been married eight months ago.

Police said the man suspected his wife was being unfaithful and had frequent fights with her over this.

On Monday night after one such argument, the man stabbed her on the neck and later severed the head from the body.

He stuffed the head in a bag and the body into a gunny sack, tied it to his motorbike and went to dump the body. However, some people noticed the woman's legs sticking out of the bag, raised an alarm and chased him.

They caught hold of him and informed the police. A case of murder was registered against him and he is questioned, police said.