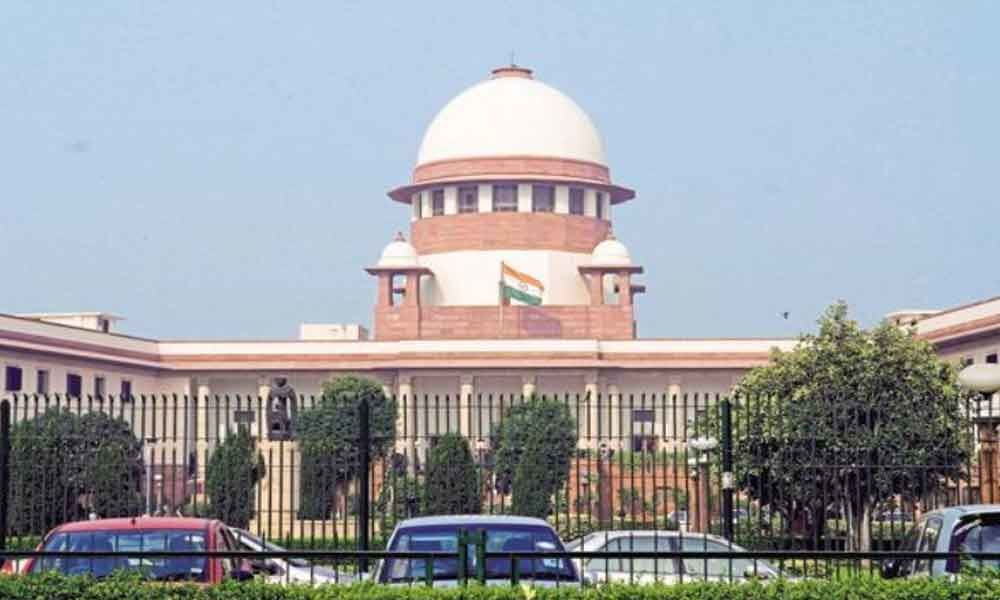 The Supreme Court on Tuesday ordered the Assam Chief Secretary to file an affidavit before April 25 recommending better measures for the release of detenues in the state detention centres.

New Delhi:The Supreme Court on Tuesday ordered the Assam Chief Secretary to file an affidavit before April 25 recommending better measures for the release of detenues in the state detention centres.

The Bench, headed by Chief Justice Ranjan Gogoi, observed that the centres were in a dilapidated condition.

The court directed the government to come up with possible methodology to release the alleged illegal foreigners, especially those who have been held up for long.

The Bench took into consideration the government plea that observations made during the hearing of the case could impact the parliamentary elections in the state, and therefore, the plea should be heard after April 23, when Assam goes to the polls.

The petition will be heard on April 25.

The court discarded the government's claims that the detention centres were "not in extremely bad shape" and said it was not a place where anybody would like to be.

The court was informed that 915 people were in the detention centres.

The CJI directed the Chief Secretary to conduct a meeting with all stakeholders in the case and file an affidavit on or before April 23, with all the details of releasing the detenues.

During the hearing, advocate Prashant Bhushan suggested the detenues could be released on the assurance or surety of being Indian citizens, and in case of criminals, technology could used to keep a track of them.