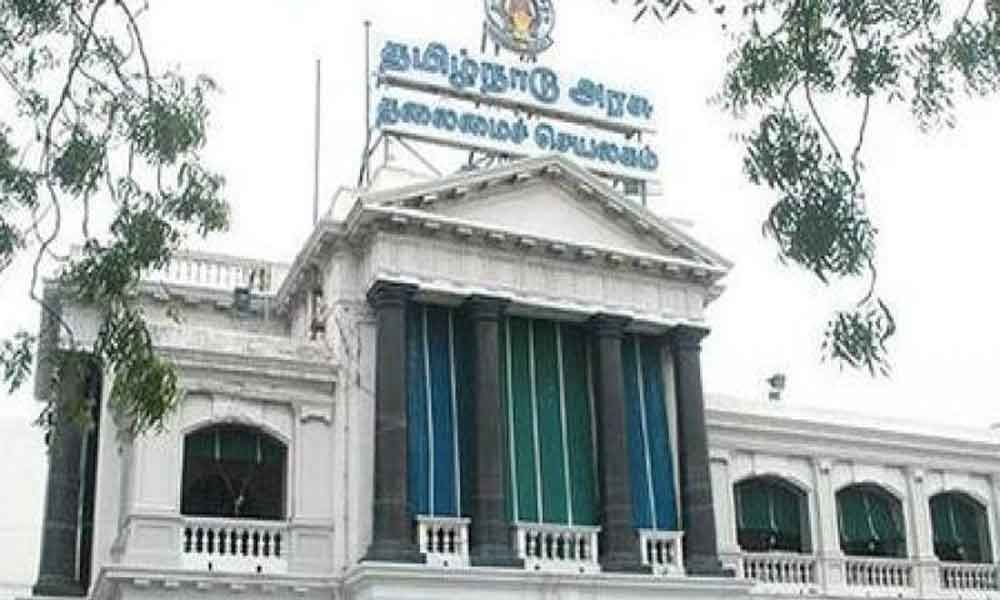 This will be the first session of the state Assembly post the Lok Sabha polls and the by-elections for 22 Assembly constituencies.

The opposition alliance led by the DMK won 37 out of 38 Lok Sabha seats for which polls were held. The AIADMK won just one seat.

In the by-elections the DMK won 13 seats while the ruling AIADMK won nine seats.

The session which will last for a month, is expected to witness heated exchanges between the ruling and opposition members on various issues including the severe water crisis faced by the people.

The DMK has given a no-confidence motion against the Speaker P. Dhanapal.

The AIADMK has 123 members (including the Speaker), DMK 101, Congress 7, and IUML and independents have one each in the 234-member Assembly while one seat is vacant.