Three killed as truck rams into a bus in Chittorgarh 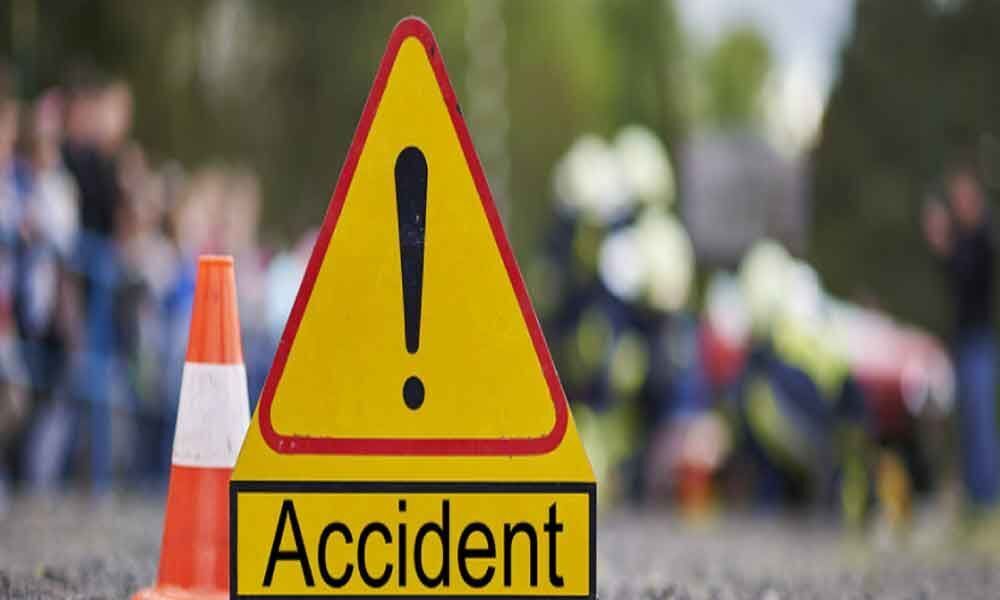 Three persons were killed and 13 others injured on Sunday when a speeding container truck rammed into a bus in Rajasthan's Chittorgarh district, police said.

Jaipur:Three persons were killed and 13 others injured on Sunday when a speeding container truck rammed into a bus in Rajasthan's Chittorgarh district, police said.

The bus was on it way to Nimbahera from Chittorgarh when the accident occurred near Araniya Panth bridge.

Three people, including Shabnam (30) and Haroon Appa (40), died on the spot whereas a critically injured person identified as Sattu Nath died while undergoing treatment.

Two of the 13 critically injured passengers were referred to a hospital in Udaipur, Shambhupura police station in-charge Praveen Singh said. He said bodies were handed over to family members after post mortem.

Bus driver and container truck driver fled from the spot after the accident.