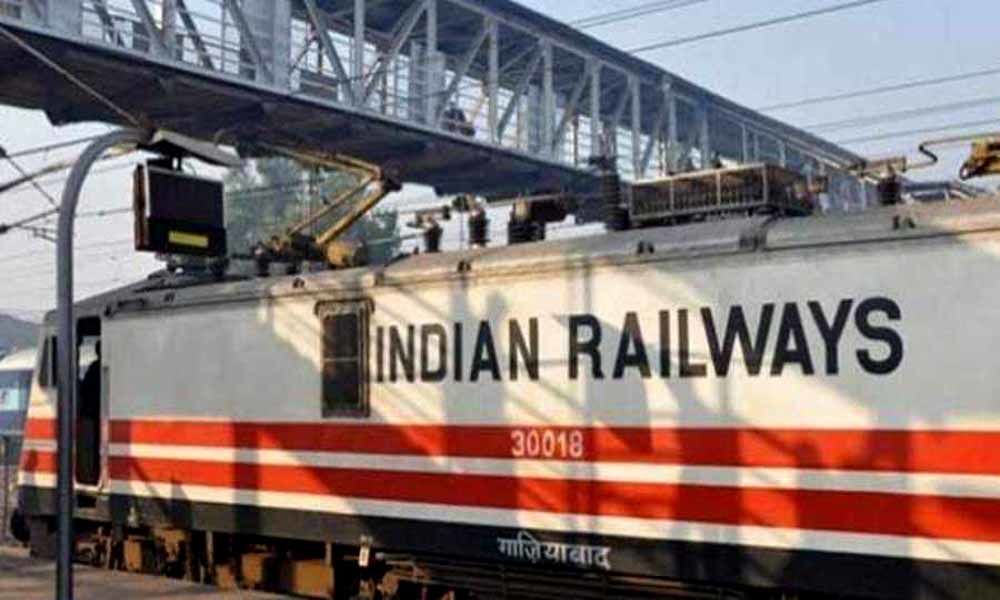 The WR chief spokesperson, Ravinder Bhakar, said that this surpasses the previous highest ever of Rs 403 crore earned from the sale of scrap, achieved by Northern Railway in 2011-2012.

Mumbai: Setting a new record for the Indian Railways, the Western Railway (WR) has minted a whopping Rs 517.41 crore by selling scrap material, an official said here on Friday.

The WR chief spokesperson, Ravinder Bhakar, said that this surpasses the previous highest ever of Rs 403 crore earned from the sale of scrap, achieved by Northern Railway in 2011-2012.

He added that under the supervision of WR General Manager A.K. Gupta and Principal Chief Materials Manager J.P. Pandey, the WR had launched a massive drive for identifying scrap lying as waste in different railway premises, and its sale.

The campaign was initiated under the Mission Zero Scrap which was overseen by a high-level task force which met regularly to inspect and devise innovative methods of scrap disposal.

In March, the Director General of Railway Store, V.P. Pathak, held a brainstorming session with top officials and finalized a strategy for achieving zero scraps on the WR, said Bhakar.

He also lauded the efforts of the WR officials in surpassing the threshold of Rs 500 crore in scrap disposal this year which has raised the bar of performance for all.