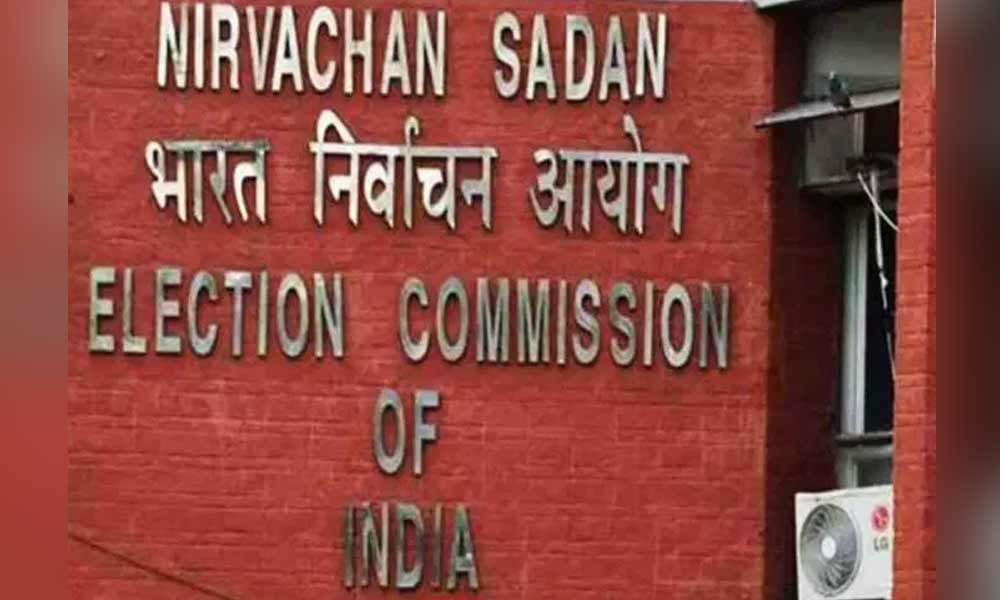 Admiral Ramdas said the armed forces do not belong to any individual, and claimed that veterans and those in service were upset with the UP chief minister's comment.

"The armed forces do not belong to any one individual, they serve the country. Till the polls get over, the Chief Election Commissioner is the boss. I am going to approach the Election Commission in this regard," Admiral Ramdas said.

At a rally in Ghaziabad on Sunday, Adityanath referred to the Army as "Modi ji ki sena", which triggered a political storm with sharp reactions from the opposition.

The remarks have also not gone down well with the military, with sources indicating that it was "upset".

Lieutenant General HS Panag (retired) said the comments did not come as a surprise as such remarks have been made by politicians over the last five years in an attempt to link nationalism with the armed forces.

"Such comments lead to the politicisation of the Army," Lieutenant General Panag said. He said the Army remains apolitical.

The Election Commission has sought a report from the Ghaziabad district administration on Adityanath's comments.