With not a drop to drink, UP family wants to commit suicide 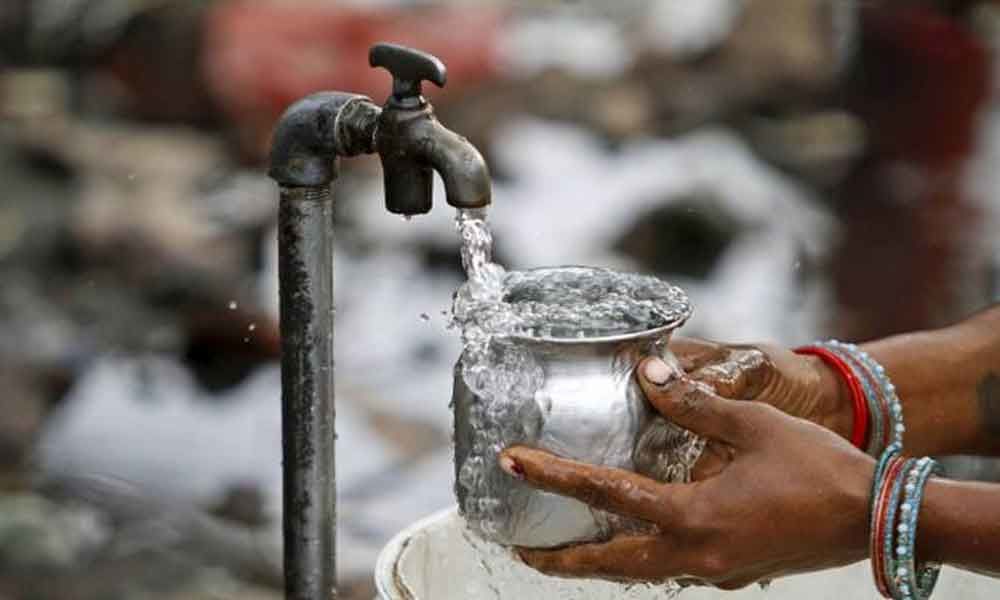 A father and his three daughters have sent a letter to Prime Minister Narendra Modi seeking permission to end their lives because they do not get drinking water.

Hathras: A father and his three daughters have sent a letter to Prime Minister Narendra Modi seeking permission to end their lives because they do not get drinking water.

Chandrapal Singh, a farmer from Hasayan block in Hathras in Uttar Pradesh, has been making rounds of government officials with complaints about the water in the area tasting like brine (salty).

"We cannot drink this water. Whenever my daughters drink it, they throw up. The crops are also drying because of excessive salt in it. I cannot afford bottled water for the family. My pleas for action have fallen on deaf ears and I have now sought permission from the Prime Minister to end my life and also that of my minor daughters," he told reporters.

The other residents of the area are also battling with the problem. "The water is so salty that even the animals do not drink it. We have to walk three to four kilometres to get potable water," said Rakesh Kumar, a local resident.

Officials, when contacted, feigned ignorance about the problem.