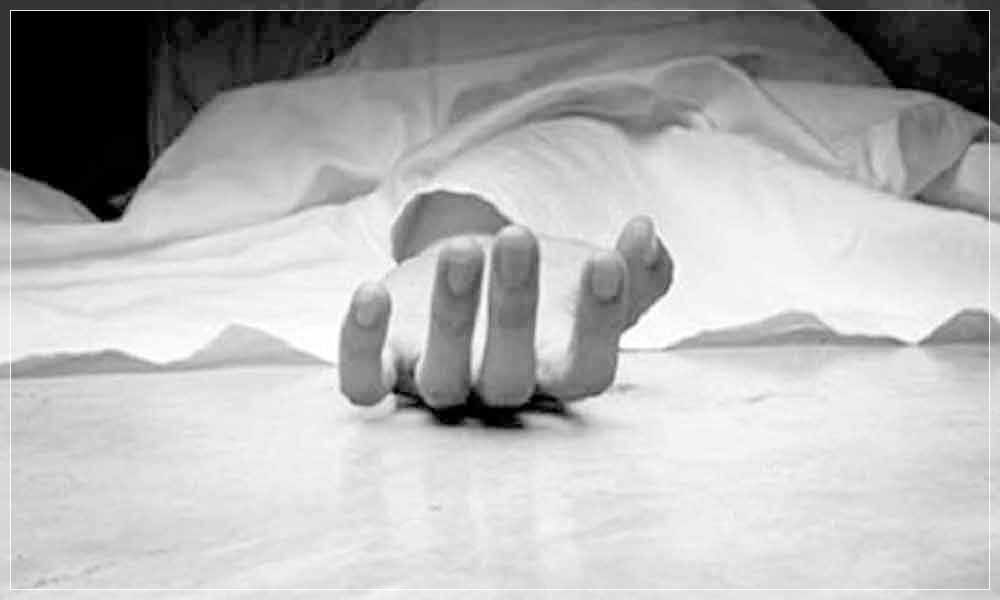 A woman constable allegedly committed suicide by hanging herself inside her rented accommodation in Dwarka area on Wednesday night, the police said on Thursday.

New Delhi, Aug 8 (IANS) A woman constable allegedly committed suicide by hanging herself inside her rented accommodation in Dwarka area on Wednesday night, the police said on Thursday.

According to the police, the deceased has been identified as Lalita, a 2006 batch constable posted at Chhawla police station. She was found hanging inside the bathroom near the ventilation area inside her house in Durga Vihar area.

"We received a call around 11:30 p.m. from her neighbours informing that no one was opening the door of her house while she was not responding to her phone calls. A team reached there and found the house locked. The door was broken and a team went inside. She was found hanging inside the bathroom with the help of a dupatta," said a senior police officer.

The police rushed her to a hospital where she was declared brought dead on arrival.

"Her body was sent for post-mortem and her family members were informed about the incident. No suicide note was recovered from the spot. Meanwhile, a senior police officer has spoken to her family members, who have not suspected anyone," the officer said.

Police said she had not come on duty on Wednesday and that investigation has revealed that she was under medication for cancer.