Wouldn't have launched party if she had run govt well: Kejri slams Dikshit 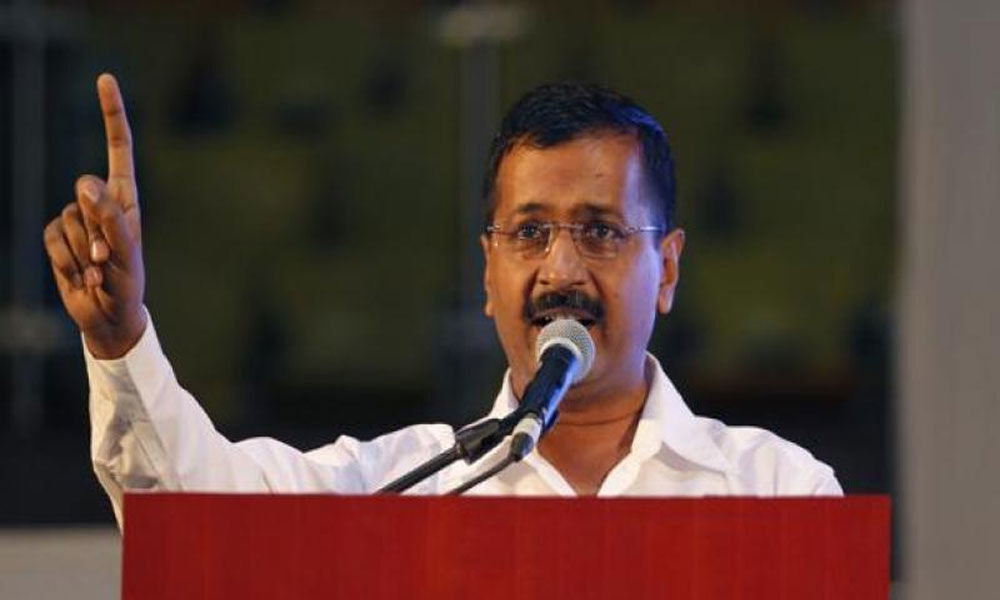 'From schools to hospitals, everything was in bad condition in her regime,' Kejriwal said addressing a public rally.

New Delhi: Amid the possibility of an alliance between Congress and the Aam Aadmi Party, Chief Minister Arvind Kejriwal on Tuesday hit out at former CM Sheila Dikshit-led Congress government and said he would not have had to launch a new party if she had run the government well.

"Many people say that Sheila ji also used to run the government in Delhi in the same condition. But she did not run the government well. If she was working well then we did not have the need to float a new party. From schools to hospitals, everything was in bad condition in her regime," the Chief Minister said addressing a public rally.

Hitting out at Prime Minister Narendra Modi, Kejriwal said, "Modi government left no stone unturned to stop our work. We want to open new schools, construct hospitals and Mohalla Clinics, but they are not letting us do this. For three years, the Modi government did not pass the file related to CCTV camera installation in Delhi."

"We need to take permission from the central government for every work. Every state has full powers but not Delhi. People, who hamper the works of government, don't vote for them again. If they come to power, they will again do the same in the next five years," he added.

AAP had already announced its candidates for seven parliamentary seats in Delhi.