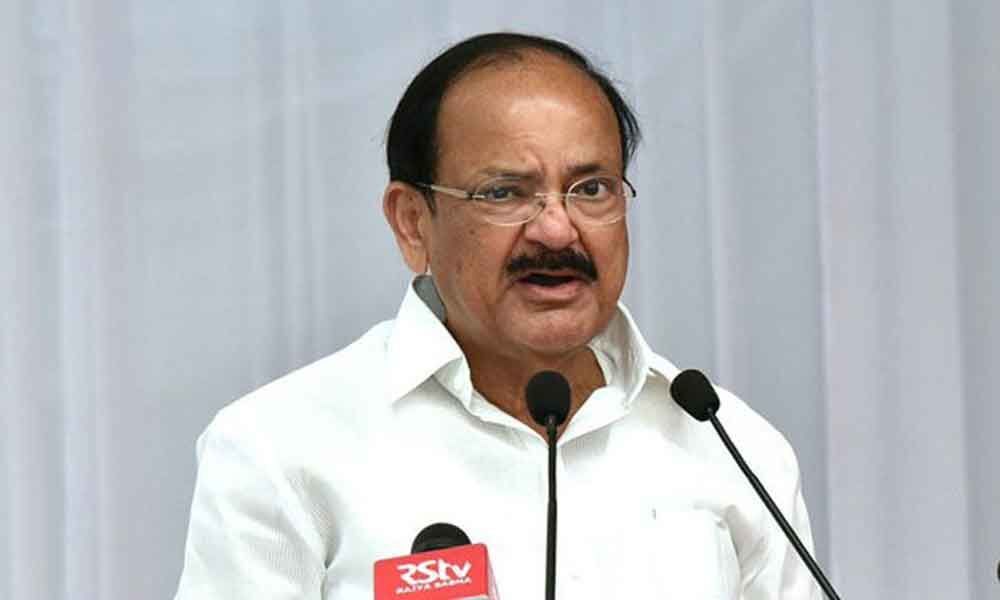 "We will be able to fully realize the vast demographic dividend in the years to come only if we can empower our youth with the right skills and attitudes," Naidu told the 68th Convocation of Panjab University, of which he is the Chancellor, here.

Urging the youth to adhere to traditions of tolerance and respect and protect the country's pluralistic culture, Naidu said that India of the future would be powered by the dreams, ambitions, character and competence of young people.

He also urged the youth to use means of communication that technology has provided, responsibly.

He emphasized that these modern means of communication must be used to facilitate social harmony and to cultivate a culture of healthy and civilized discussion on many of the pressing problems such as class and gender inequalities and the needs of the less privileged in society.

"We need to address these problems with empathy and sincerity," he added.

Naidu said that Panjab University had a glorious past and was one of the oldest universities in India, set in a land which has witnessed centuries of civilization and dedication to spreading knowledge in ancient centres of learning like Takshila.

He expressed happiness at the university's relentless quest for academic excellence and the rapid progress it has made in providing quality education to over thousands of students.

He congratulated Panjab University for having secured the 34th position among all academic institutions in the nation in the recent rankings under the National Institutional Ranking Framework (NIRF).

He applauded the University's focused efforts towards cultivating innovation and entrepreneurship among students.

"I am very happy that the university has been recognized by the UGC as the 'University with potential for excellence in Biomedical Sciences' with facilities for stem cell Research and Drug development," he said.

The Vice President proposed that there was a need to "rethink and re-orient our educational system in the context of the 21st century when the concerns of ecology, of human welfare and the welfare of the planet are equally imperative.

"It is possible only if we turn our system around, including aspects of curriculum and evaluation, towards critical thinking," he said.

The Vice President also felicitated Dr. K. Sivan, Chairman of the Indian Space Research Organization who was honoured on the occasion with the Vigyan Ratna Award.