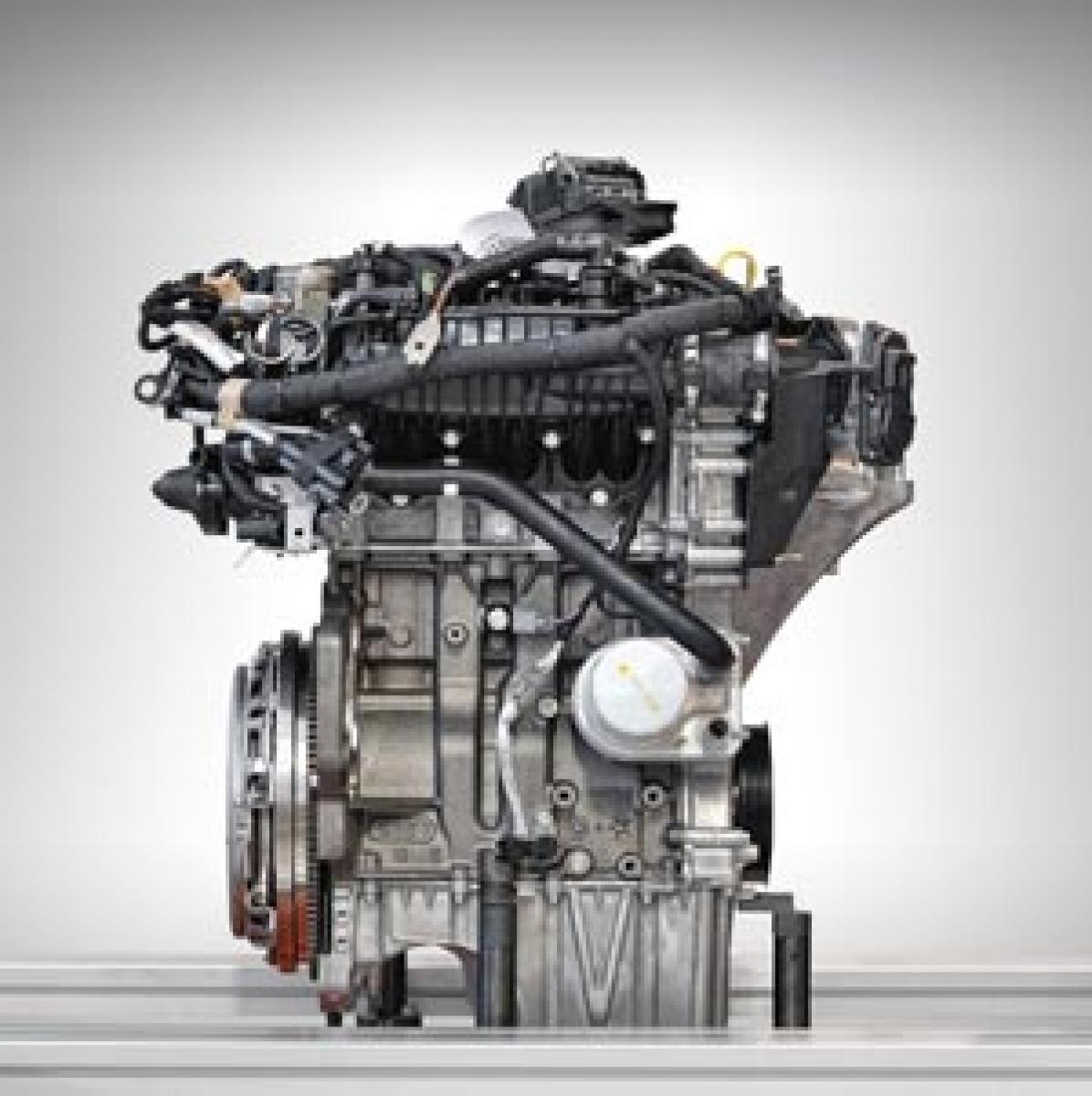 Ford’s tiny 1.0 liter EcoBoost engine has been voted best in class at the International Engine of the Year Awards for the fifth year in a row among 32...

Ford’s tiny 1.0 liter EcoBoost engine has been voted best in class at the International Engine of the Year Awards for the fifth year in a row among 32 competitor engines. It has won in its class every year since its launch. Judges praised its combination of drivability, performance, economy, refinement and technology that continues to set the standard.

The engine delivers fuel efficiency of 18.9 kilometers per litre (as per ARAI) and emits 126 kg/km of carbon dioxide, making it one of the most eco-friendly engines in its category. EcoBoost also won the 2015 Engine of the Year award in India. Vice President, Product Development, Ford Asia Pacific Trevor Worthington said, “The 1.0-liter EcoBoost was a game-changer, and despite others following our lead, it remains the undisputed benchmark in its class five years on.”

Available in 72 countries worldwide, the power-dense 1.0-liter EcoBoost engine has challenged drivers’ perceptions of the capabilities of smaller engines: A road-legal Formula Ford race car fitted with a high-output version of the engine lapped Germany’s famous Nürburgring circuit in 7 minutes 22 seconds putting it ahead of a host of supercars including the 600+ horsepower Lamborghini Aventador, Ferrari Enzo and Pagani Zonda.

Co-Chairman of the 18th International Engine of the Year awards and Editor-in-Chief of Engine Technology International magazine Dean Slavnich said, “It’s a fantastic testament to how down-sizing and greater fuel efficiency needn’t mean sacrifice in other areas like power, refinement and drivability, and can even help enhance these elements.”