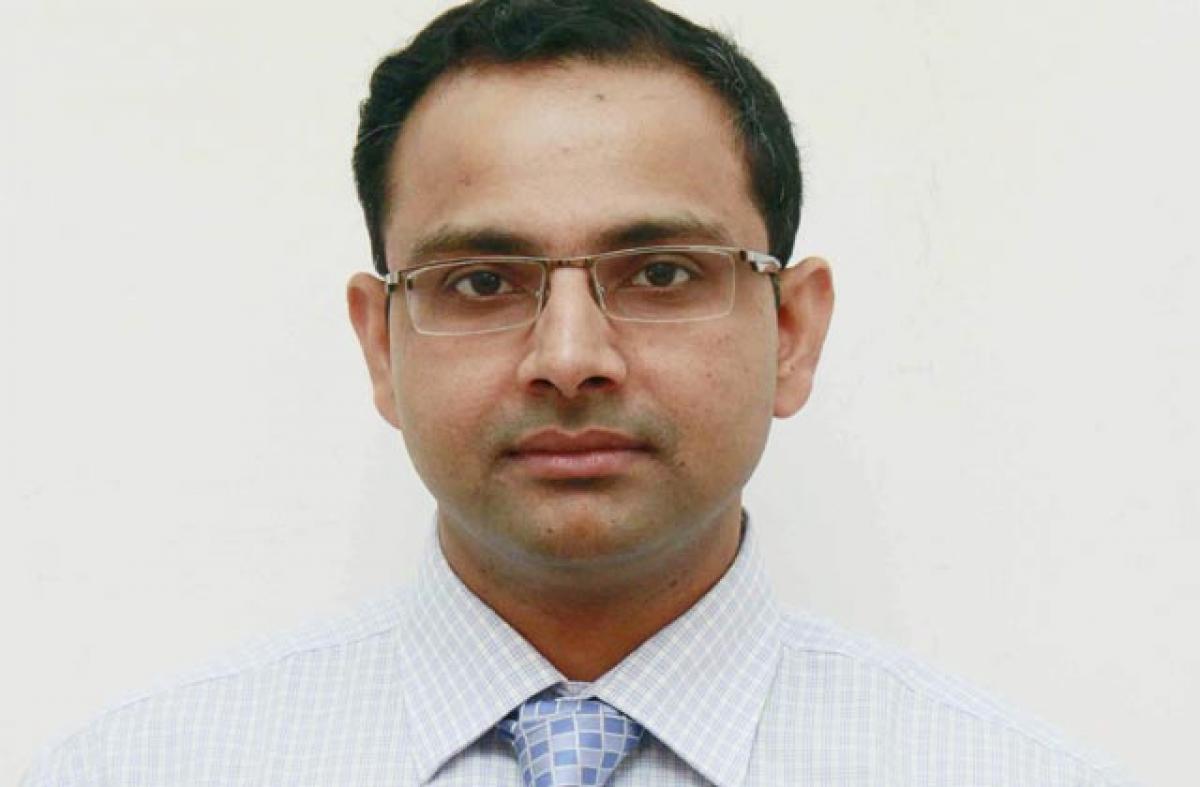 Medical science has made significant progress in the past few decades.

Medical science has made significant progress in the past few decades. Kidney failure people are being maintained on hemodialysis, diabetics are being controlled on insulin, heart failure patients can be kept stable for a few days on mechanical devices, lung functions can be supported by ventilators and continuous home oxygen therapy, and intestinal failure can be supported by total parenteral nutrition (feeding through the veins).

Although, we do not have a good way of substituting liver functions so far, with modern medicines, chronic liver failure patients can be kept stable a little longer than before. Diseases which were previously considered terminal (end of life situations), are being turned into chronic disease conditions and the burden of end organ disease is steadily on the rise. It is only logical that the cure of organ failure should be replacement of the irreversibly damaged organ with a normally functioning one. This can be successfully done by organ transplantation.

Transplantation of Liver, kidney, heart, Lungs, pancreas and intestines has become the standard of care for the treatment of the respective organ failures. The surgical procedure and post-surgery care has been standardized to a great extent and organ transplantation has success rates of 90-95 per cent across all organ types. However, inspite of the good outcomes, transplantation is done in less than 5 per cent of all patients who need it, the biggest hurdle being availability of suitable organs for transplantation.

Organs for transplantation have to come from humans and presently, the majority of transplantation in our country are being done using live donor organs (from people who are alive). One of the kidneys and a part of the liver can be donated by a healthy person. Live donation, in addition to putting the donor at risk of complications (however small the risk may be), also makes transplantation of heart, lung and pancreas impossible as these organs cannot be donated by living persons. Donation after death is the only effective solution to this problem as it can provide all organs for transplantation in addition to safeguarding concerns about live donor safety.

Presently, about 600 donations happen every year in our country, which is a significant progress from the rare 1-2 per year about half a decade ago. This has been possible due to the facilitatory role of the government bodies and sustained effort from NGOs and medical community. Any concerns about the organs being distributed preferentially or unjustifiably has been addressed and all cadaveric organ donations and organ distributions are done directly by government bodies (NNOS in Tamil Nadu, Jeevandan in Telangana and AP, ZTCC in Maharashtra, ZCCK in Karnataka etc.)

National and Regional Organ and Tissue Transplant Organization (NOTTO and ROTTO) have been structured to facilitate organ sharing between different states so that donated organs are not wasted and made available to patients who desperately need them. The need of the hour is to educate the people about organ donation and the tremendous difference it can make to the life of patients with organ failure. Transplant recipients, who are incapacitated, totally dependent, and a financial burden to their families, go back to their normal life and become the breadwinners for their families. Women have successfully borne children after transplantation.

The blank stares in the eyes of diseased children get transformed into the twinkle and gleam of dreams and immense possibilities as they return to their normal school and play. Organ donation is a GIFT of LIFE, not only for the patient wo receives is but also his/her near and dear. The quest for immortality has been a human fantasy since the beginning of civilization. Organ transplantation has been able to achieve thisas people can continue to live in the form of their donatedorgans even after death. The author is an Assoc. Prof and Head Liver Transplant and Hepatobiliary Surgery at Apollo Hospitals, Hyderabad.