Very few celebrities have their own style: Designer Narendra Kumar 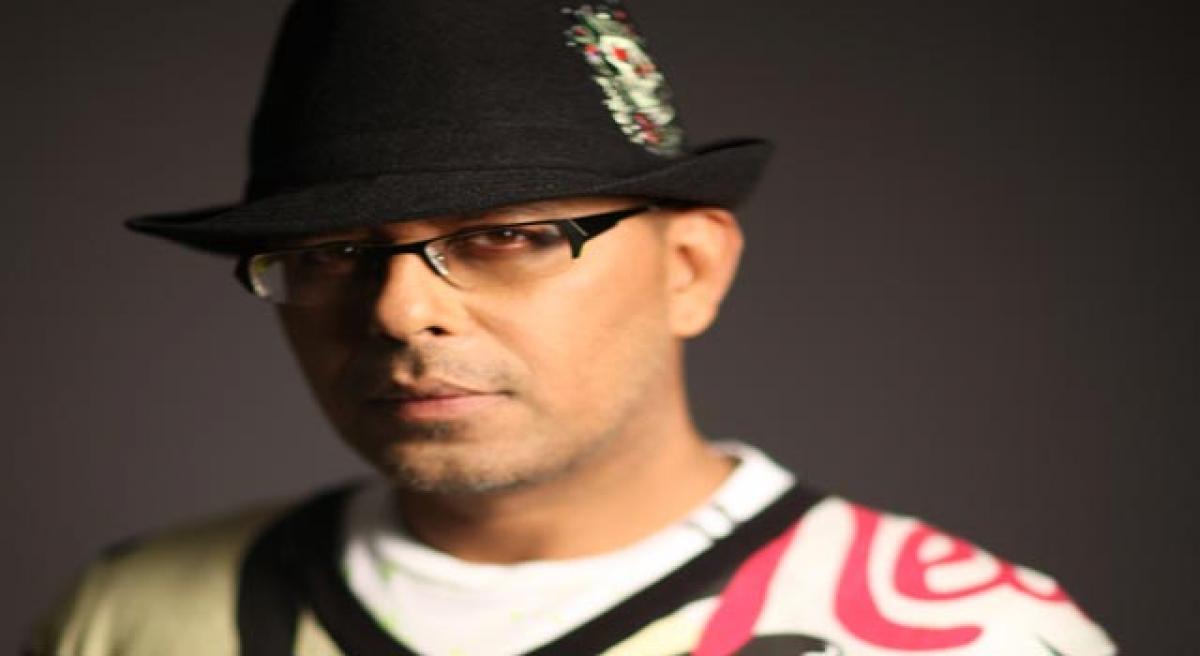 The work of fashion designers and stylists impacts the fashion scene reflected in Bollywood, and not the other way around, says designer Narendra Kumar, who finds very few celebrities having a style of their own.

The work of fashion designers and stylists impacts the fashion scene reflected in Bollywood, and not the other way around, says designer Narendra Kumar, who finds very few celebrities having a style of their own.

"I think it is the stylists and the designers who have changed Bollywood a lot more, than what Bollywood has changed for fashion. What they (celebrities) do is, they amplify fashion for stylists... There are very few people who have their own style.

"Most of it comes from stylists and people who are really doing the work to create the look, and pushing that," Kumar told IANS when asked if Bollywood has helped in changing the game for menswear fashion in India.

The designer showcased his latest range "The Millenials" presented by Burgoyne, an Irish Linen manufacturer, last month at the Lakme Fashion Week Summer/Resort 2017.

Talking about his collection, Kumar said: "The collection is inspired by the generation of millenials and how last time such a major change happened was probably in 1970s... When people thought about life differently. It is about post 1970s', the hippies and all of that."

The colour palette for the range varied from neutral shades like salmon, beige and moved to more colour blocked section and finally ended up with decorative embroidered evening wear in darker hues for men.

"We have introduced soft tailoring for men," he added. The designer says he has seen a distinct shift in the way men choose their fashion now. "We have been sort of a pioneer in doing that from the time we started till now. We were (among) the first to introduce linen to men wardrobes in the country... And also, men dress up for themselves and no longer to please other people, or mostly women. Men choose their own clothing," he added.

Kumar also finds a lot of variations nowadays for men's fashion wear. "I think there's more excitement in menswear than there is in women's wear today because people are exploring much more today," he said. But are Indian men willing to experiment when it comes to fashion? "I think this millennial generation is," he said.