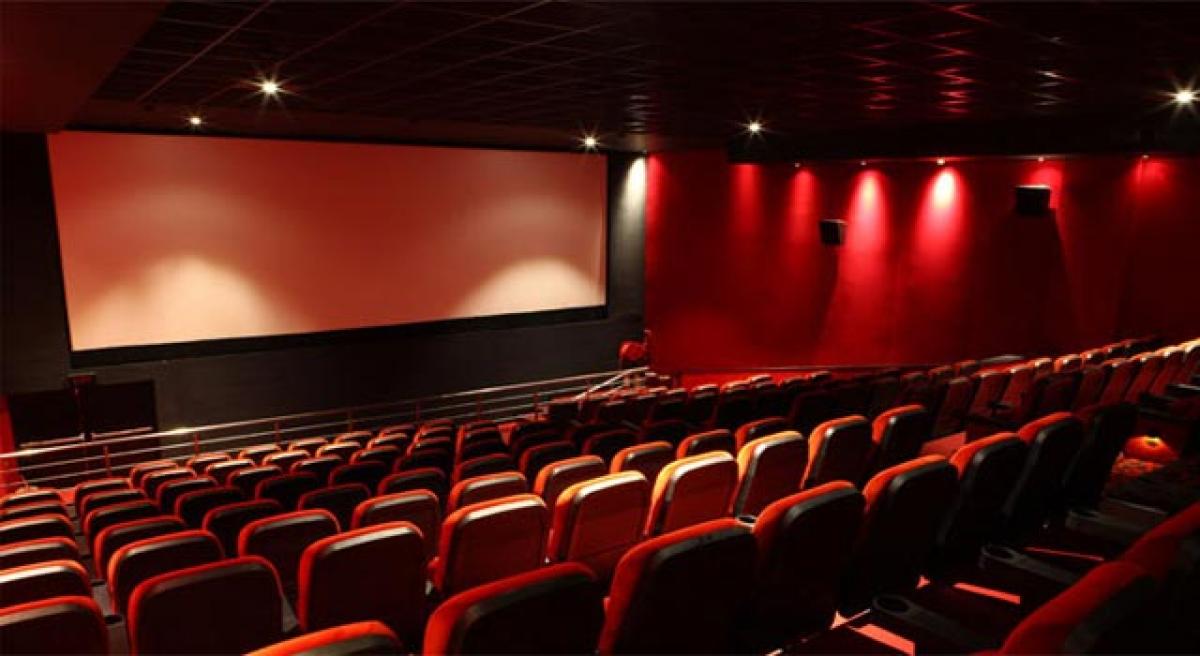 Vijayawada theater artistes met at Sri Veledandla Hanumantharaya Grandhalayam hall on Monday evening to pay homage to their departed friend and artiste Kommareddy Balakrishna (Bala) on his sudden death. Bala (62) worked for theatre for the last 40 years and worked for many plays and playlet as set designer, organizer, actor and also script writer.

Balakrishna used to recognize the spark in other person and introduced to theatre. Artistes like MS Chowdary, R Mohana Krishna, BV Syamprasad were the findings of Bala. Balakrishna always keep smiling though he struggled for survival. He worked for Prajanatyamandali and he served a lot during the first corporation elections for the success of party.

Samantapudi Narasaraju, former Deputy mayor presided over the meeting and remembered the services of Balakrishna in promotion the drama. K Subba Raju, former MLA, A Hrudayaraj, S Koteswara Rao, TVS Anjaneya Raju, Hemadri Prasad and other were also spoke about deceased artiste Bala and paid rich tributes. The organizer of the meeting BV Syam Prasad and other artiste contributed 25 thousands cash to wife of Balakrishna.