Banks Pressure Farmers on Loans In Andhra Pradesh. Notwithstanding the promise made by Chief Minister N Chandrababu Naidu and his subsequent signing the file to waive farm loans, the Banks are serving notices to the farmers to repay the loan amount within stipulated time.

In spite of the decision taken by the Telugu Desam Government on agriculture loan waiver, the farmers continue to face bitter experiences in regard to existing loans

Guntur: Notwithstanding the promise made by Chief Minister N Chandrababu Naidu and his subsequent signing the file to waive farm loans, the Banks are serving notices to the farmers to repay the loan amount within stipulated time. The farmers are now a worried lot not knowing how to react to the notice and what would happen if they do not repay the loans. 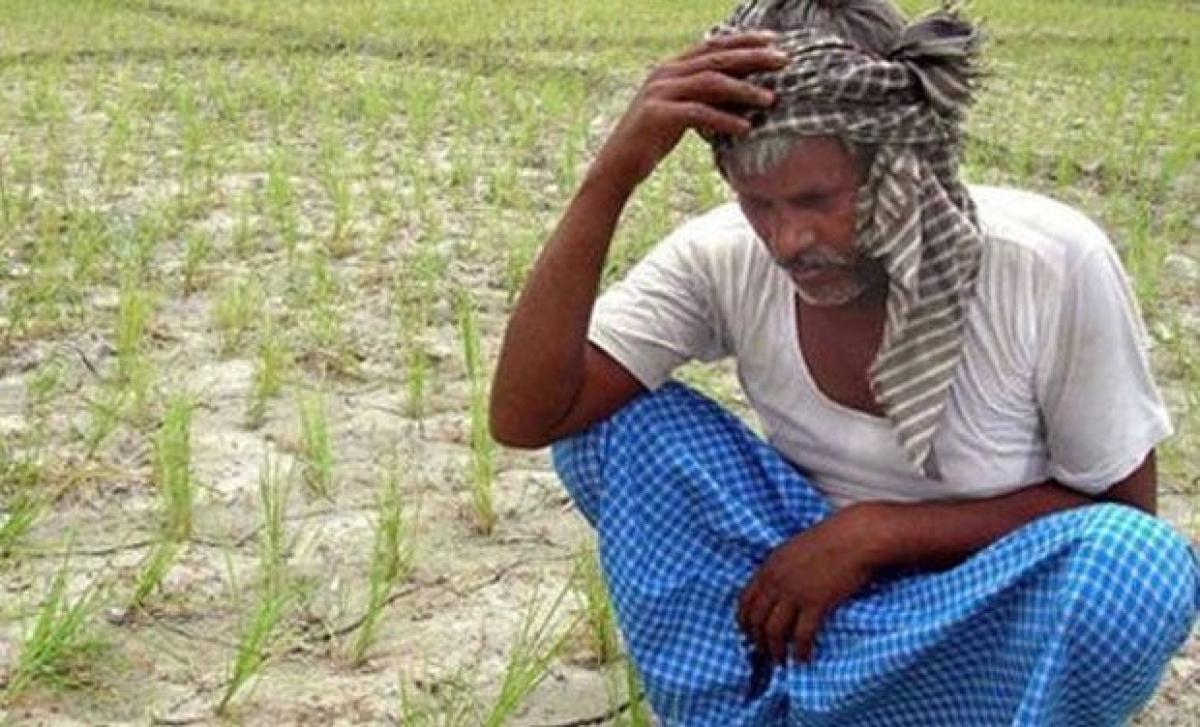 After witnessing the swearing-in ceremony of Chandrababu Naidu, they thought the loans were waived with one signature. Chief Minister Chandrababu Naidu has also announced that a committee on loan waiving would be formed to study the issue and the committee would submit the report in 45 days to determine the guidelines for loan waiving.

However, the managements of SBI, Andhra Bank, Chaitanya Godavari Grameena Bank have issued notices to at least one thousand farmers in Prattipadu, Pedanandipadu and Kakumanu mandals in Guntur district to repay the loans.

The farmers, expressing anguish over the notices, said that they hardly had any means to repay the loans. They went to the Banks and staged dharna demanding withdrawal of the notices.

The SBI branch manager at Kakumanu explained that the notices were issued two months back and the farmers were receiving them now. He clarified that the farmers need not pay the loans till the government announced the guidelines.