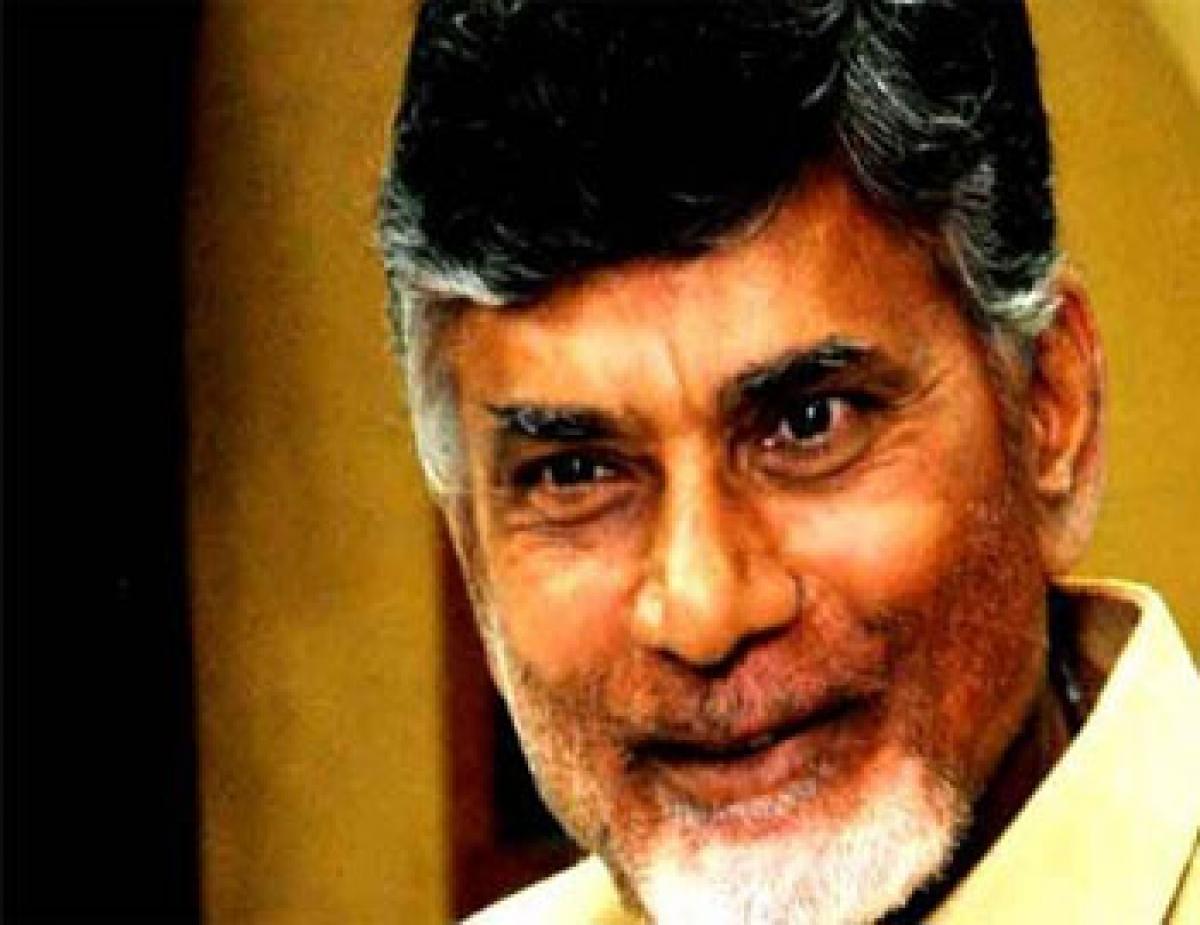 After his meeting with Union Agriculture Minister Radha Mohan Singh here, Minister Pulla Rao said within a day or two, a reply is expected from the RBI on rescheduling of loans. In the light of the RBI reply, depending on the period of moratorium indicated, Kotaiah Committee will finalise its recommendations, which will include measures for mobilisation of resources to implement loan-waiver. Accordingly, the Andhra Pradesh Government will work on it. Pulla Rao said that with monsoon picking up, rains have just started and now the sowing operations would commence.

Once the rescheduling was done, money will be made available to the farmers for the kharif season. In his meeting with Union Agriculture Minister Radha Mohan Singh at the head of a high-level official delegation, Minister P Pulla Rao presented Detailed Project Reports (DPRs) for various Central agricultural schemes and requested him for early release of funds.

An additional Rs 500 crore was sought for drip irrigation in the backward Rayalaseema and North Coastal Andhra districts; Rs 250 crore for vaccine unit in Pulivendla; brackish water fish and prawns culture centres; Corn Research Centre; Krishi Vigyan Kendras, which will double as soil testing centres; creation of cold-storage chains and promotion of Rythu Bazaars. For each of the schemes, land has been identified.