Tollywood powerstar Pawan Kalyan's fans are on cloud nine. What with the Election Commission giving Jana Sena the status of a recognised party. Now, the next course of action is being charted out by the party members. 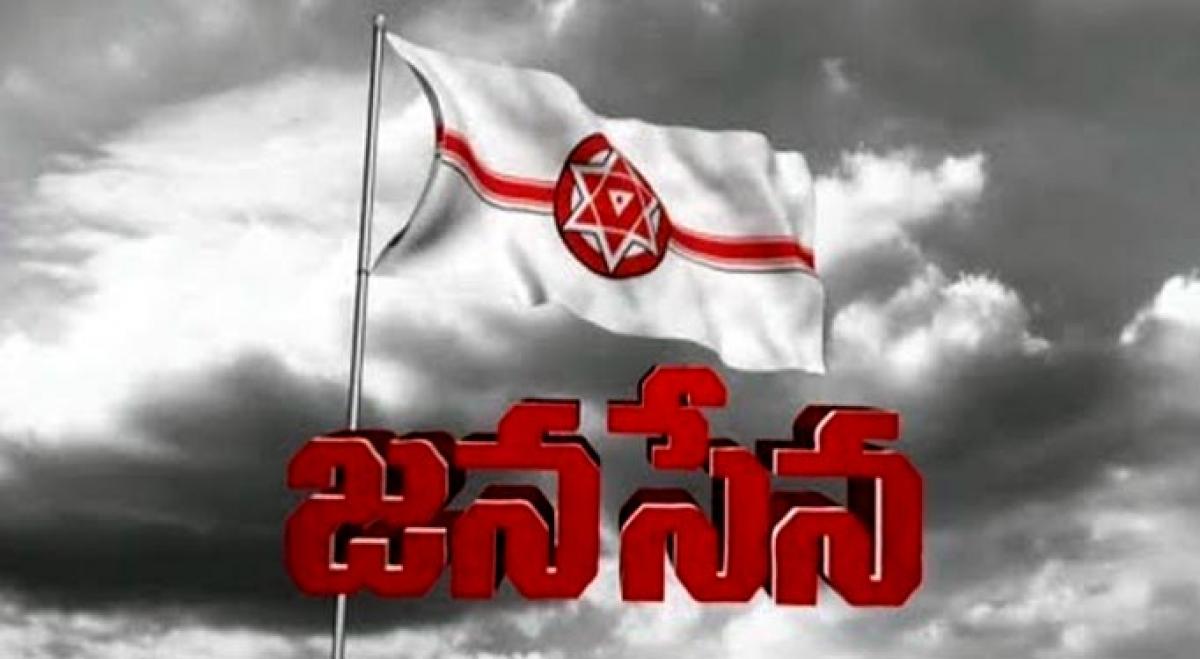 According to the buzz doing the rounds in political circles, the party is gearing up to contest the upcoming GHMC polls in Telangana. Grapevine also has it that Pawan has his eyes on contesting GVMC polls next year.

The first step in this direction would be to begin membership drive in both the Telugu states.