Chandrababu briefs Governor on the encounter in Chittoor District 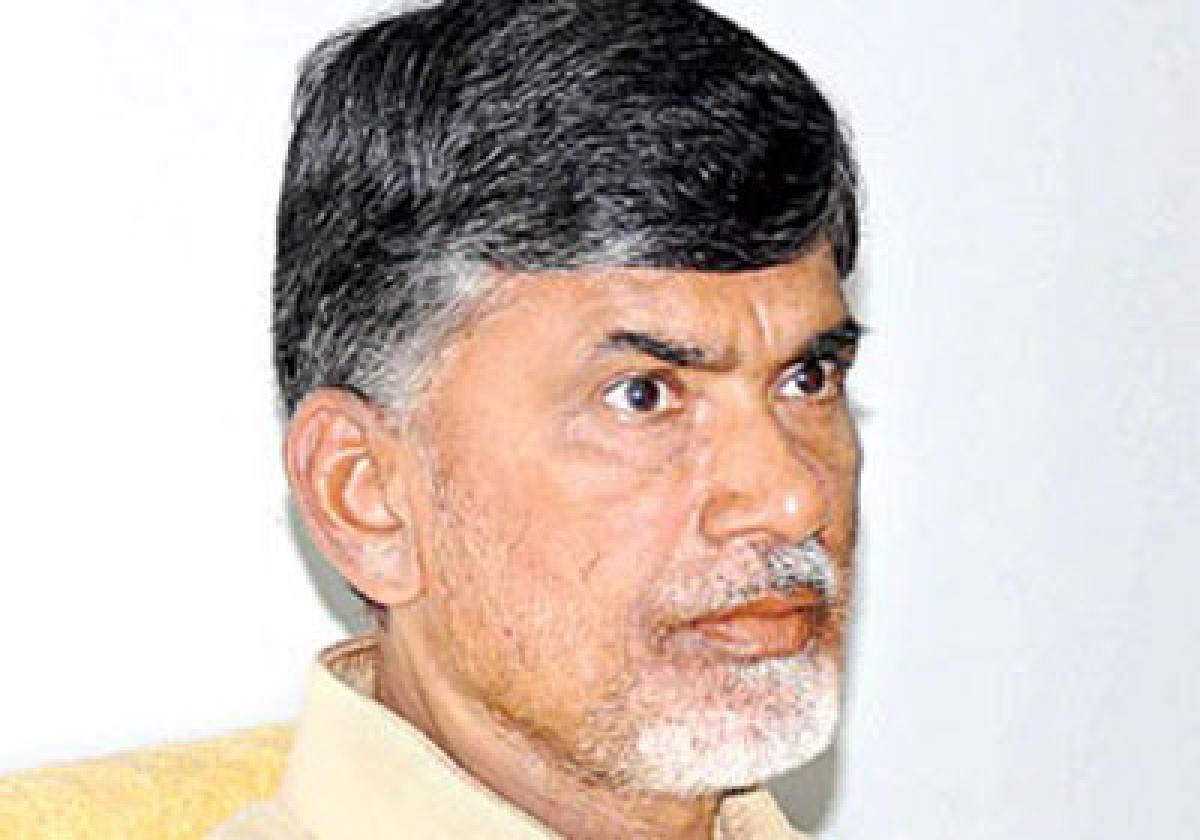 Reviewing the steps that were taken by the forest department to curb red sanders smuggling, Chandrababu also instructed the DGP to hand over the bodies of the slain woodcutters and smugglers to their families after the post-mortem is conducted.