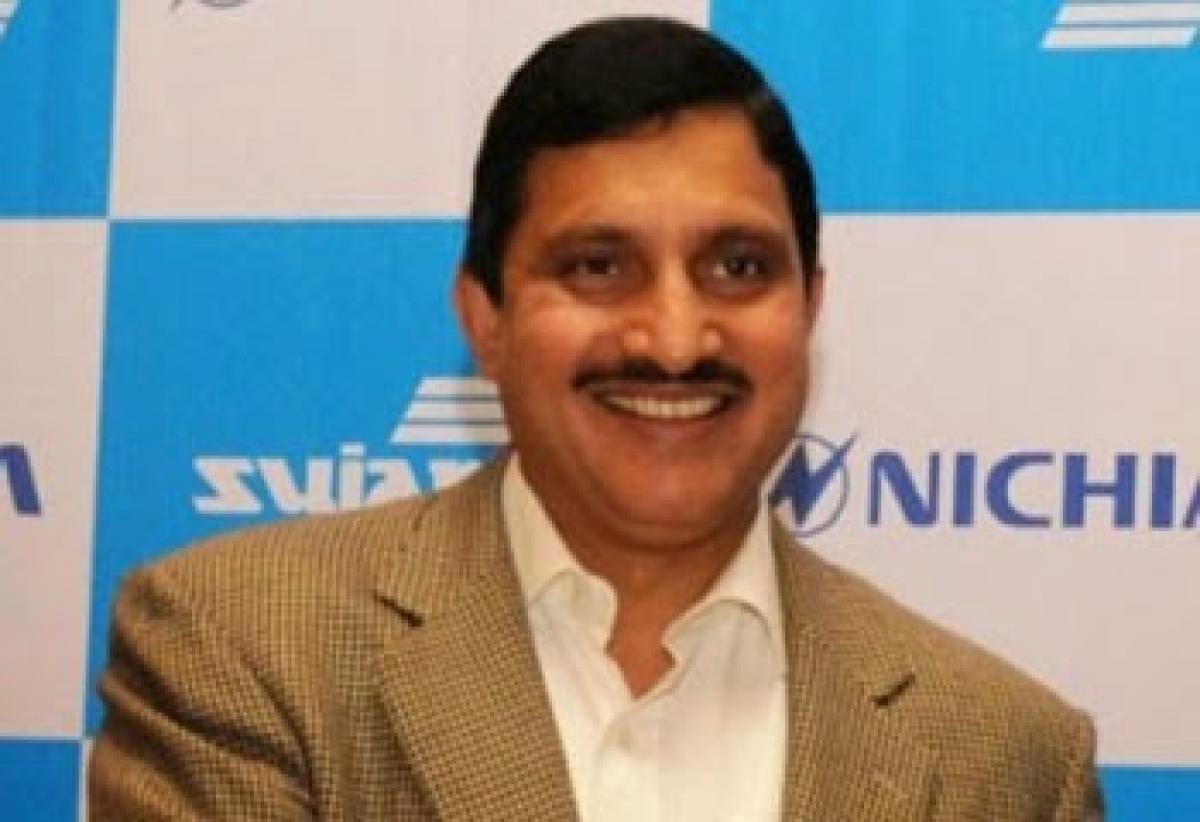 The Council of Scientific & Industrial Research (CSIR) labs across India would become self-financing and would also be developing a revenue model in business-like manner said Dr S Chandrasekhar, Director of CSIR-Indian Institute of Chemical Technology (CSIR-IICT).

Briefing the media for the first time after taking over as director, Dr S Chandrasekhar said, the CSIR ‘Dehradun Declaration’ was recently released by Union Minister for Science & Technology and Earth Sciences, Dr Harsh Vardhan, Minister of State of Science & Technology and Earth Science Y S Chowdary on behalf of TEAM CSIR for the financial year 2015-16, during the Directors Conference at Dehradun.

He said the government was allocating Rs 100 crore every year. From this year onwards he said the CSIR will try to reduce the grant burden. “We will earn from International collaboration, industries and local NGOs. It takes some time. We cannot do it overnight, may be after two years. Now CSIR is self sufficient.

We will not burden taxpayers. Minister of state Y S Sujana chowdaray is also an industrialist. He is trying to asses our organisation-like how much government is investing and how much return it is fetching,’ said Dr Chandrasekhar. He claimed that by year 2018, during IICT Platinum Jubilee celebrations, CSIR would announce at least two products for poor of the poorest, he said.