AP Forests, R&B to have own buildings 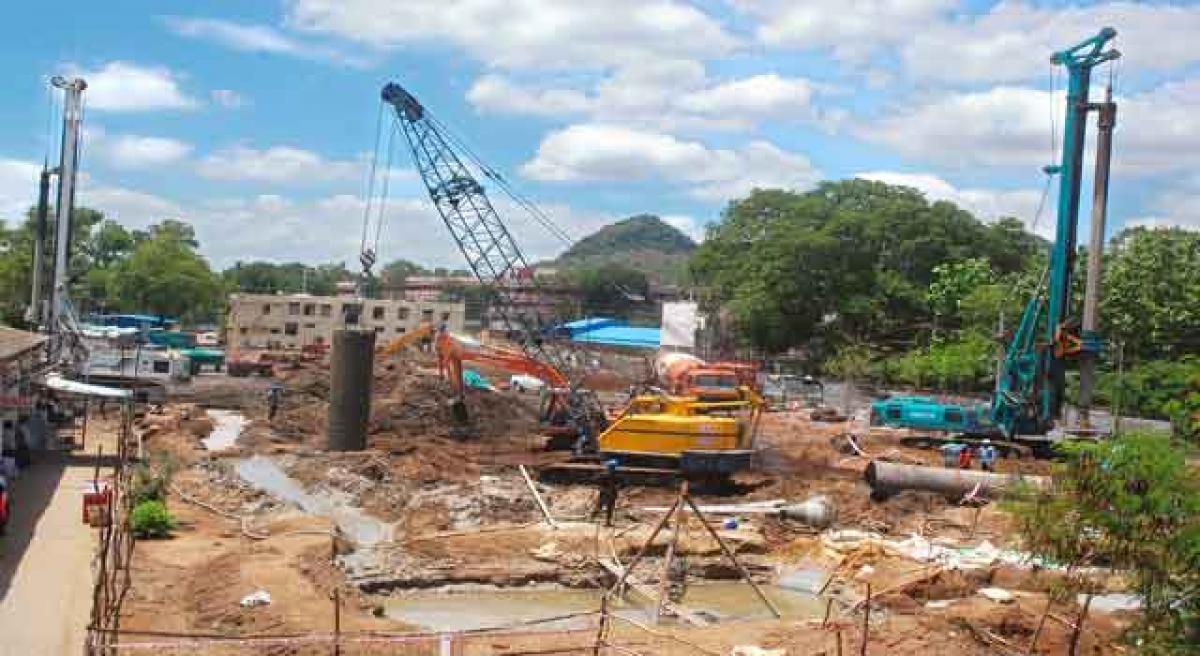 The R and B department is constructing new building G+5 at its own premises behind the existing Superintendent’s office on M G Road. The department is using pre-fabricated technology for the first time for construction of its own building in Vijayawada city. The G + 5 floors building will be constructed within six months.

Heavy machinery will be used to adjust the structures in the site. A senior officer working in the R and B department said the department needs a big building to cater to the needs of the staff. He said the department will carry out the administrative activities from the new building after completion of works in six months. Till then, the staff shifted from Hyderabad will be adjusted in different offices either in Vijayawada or Velagapudi.

The forest department is also planning to construct a new State headquarters building in Vijayawada near the existing office located near the State guest house. The government has sanctioned Rs 7 crore for construction of the building in Vijayawada. All State government departments are getting ready to shift from Hyderabad to either Vijayawada or Guntur before June 27 after Chief Minister Chandrababu Naidu categorically made it clear that the State government offices must be shifted from Hyderabad at any cost by June 27.

Prohibition and Excise and Education departments are searching for suitable office buildings to shift from Hyderabad to Vijayawada. Some departments are planning to shift to Guntur or Mangalagiri depending on the requirement and availability of big buildings.