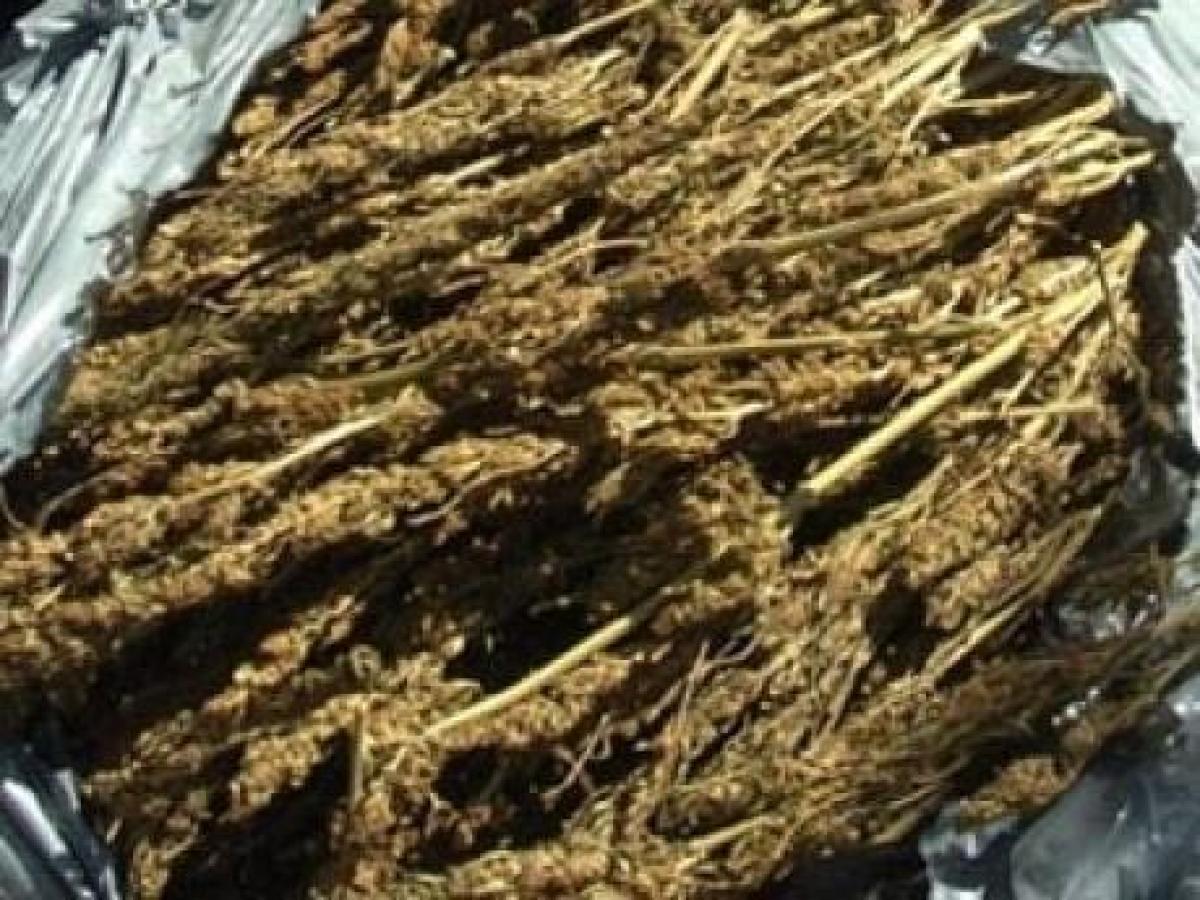 They were transporting the ganja in a vehicle when the police, on a tip off, intercepted and seized the contraband. Police said that the trio has procured the contraband from parts of Vizag Agency and planned to transport the hemp to parts of East Godavari district from where another team was to  transport it to parts of Tamil Nadu.

Visakhapatnam: The rural police of Visakhapatnam arrested three persons and seized 200 kgs dry ganja from them at Chimalapadu area under Ravikamatham police station limits in the district on Wednesday.

The police registered cases against them under NDPS Act and searching for others in connection with the case. The police refused to disclose the names of the arrested till all of them were taken into custody.