Fulfil promises made to Adivasis: Ex-Minister. 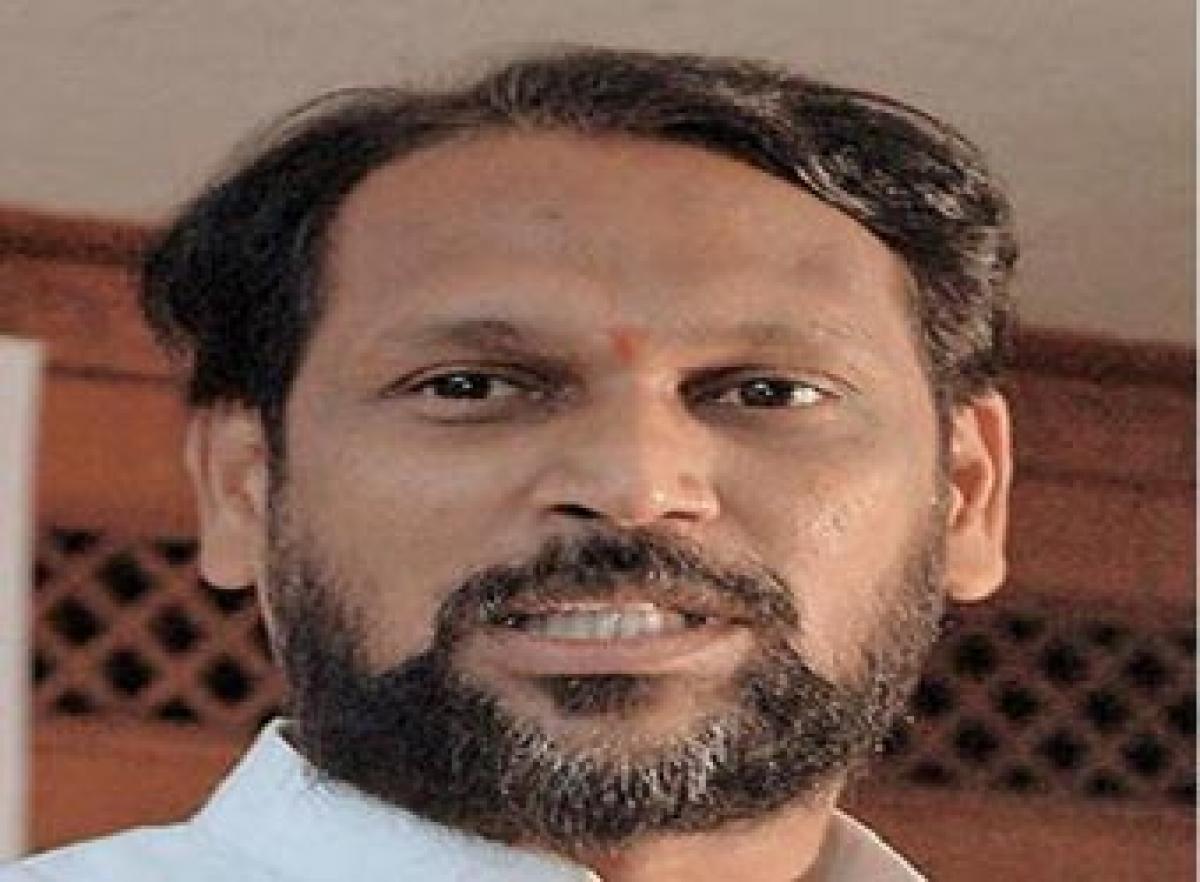 In a letter to the Chief Minister on Monday, Ramakrishna said in page number 25 of the election manifesto of 2014 elections, the party promised to implement pension for all those who had attained age of 50, free houses worth Rs 1.5 lakh to all the tribal families in the Agency, two acres of land for each tribal family which would be purchased by Tricor, jobs and self employment opportunities for all Adivasi youth, health insurance against malaria and other communicable diseases, establishment of Girijan University, nominated post in the organisations not represented by Adivasis, Girijan Bhavan for all districts and constitution of a special commission for improvement of the lot of Adivasis.

Barring a few items in the manifesto, nothing has been implemented so far, Ramakrishna told the Chief Minister in his letter.
Of all, little effort was made to prevent deaths in the Agency, he said.

This year alone 2,36,289 fever cases were registered in the Agency and of them, 2,979 were infected with malaria. Even petitions were filed with State Human Rights Commission (SHRC) which sought a report from the State government.

In the petition to (SHRC), free ration was sought for the families affected by fevers, which was given in the past during monsoon season.
Ramakrishna asked the Chief Minister to consider some of his suggestions and implement the election manifesto in the larger interests of the tribals of the Agency.