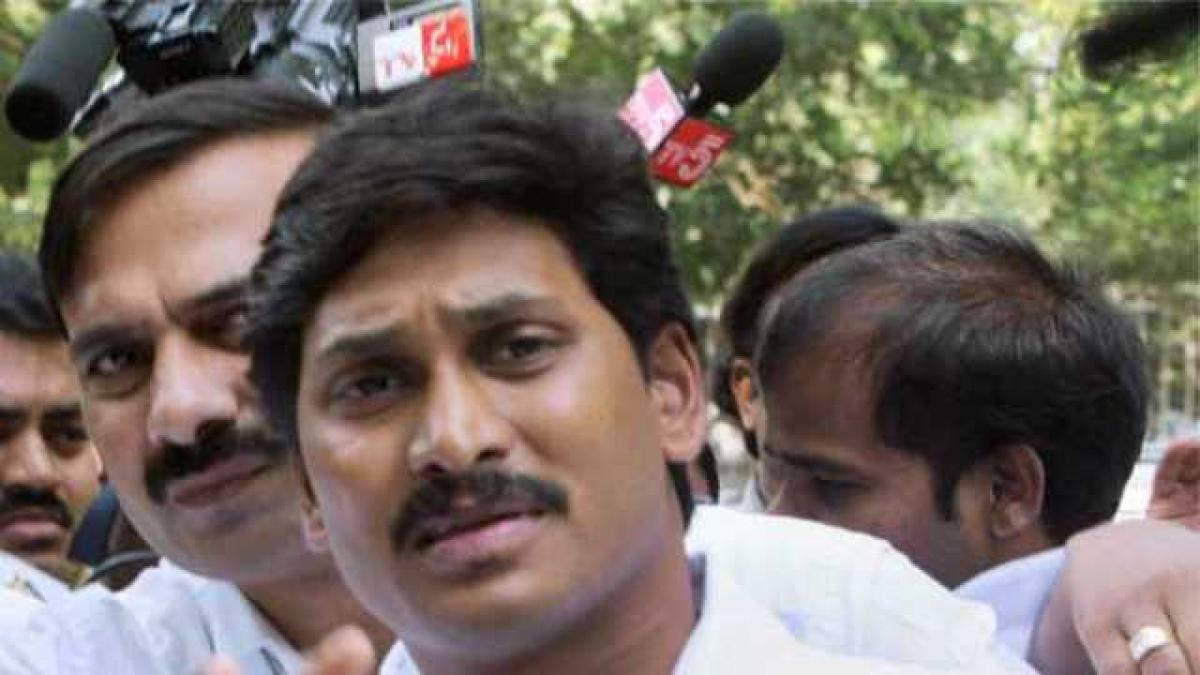 YS Jagan visited the district today where he consoled the Uddanam kidney patients.

The YSRCP leader further pointed out that the ambulance services have stopped functioning since the salaries have not been paid for two months.