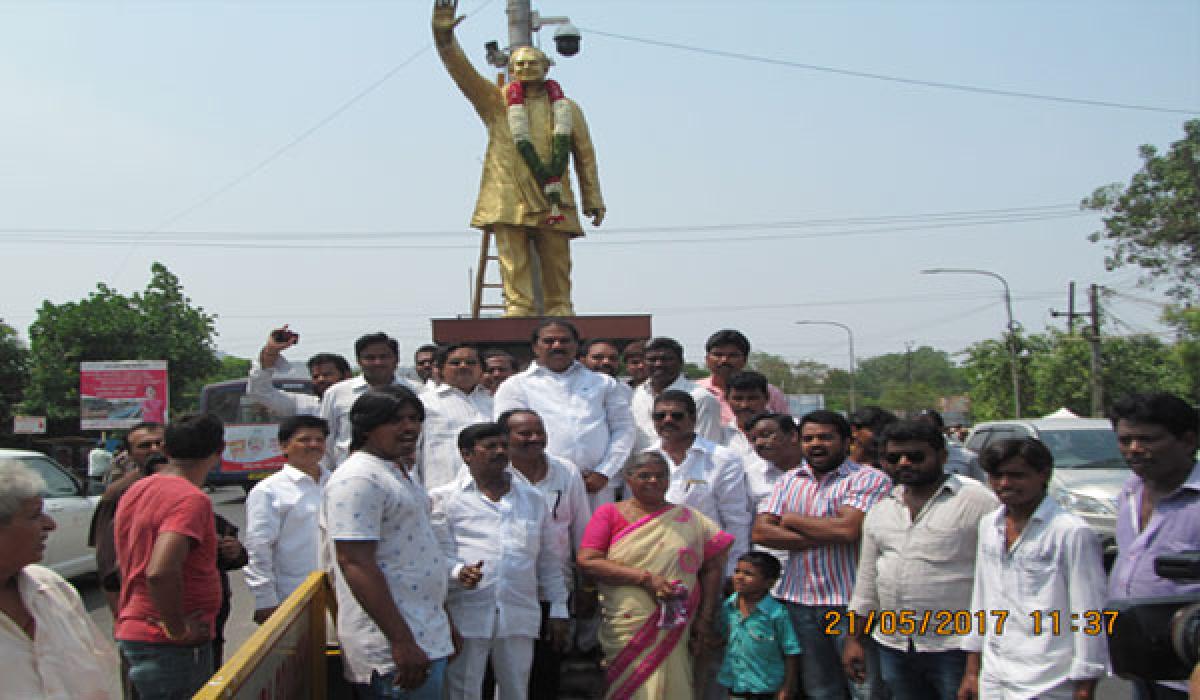 Malladi Vishnu said Rajiv had made valuable efforts to introduce technology revolution in the country and had launched reforms to strengthen panchayatraj system in the country to realise the dreams of Mahatma Ghandi on ‘Grama Swaraj’. “The credit on providing voting right to the youngsters of 18 years goes to Rajiv” he said. City Congress vice-president Nageswara Rao and others participated.