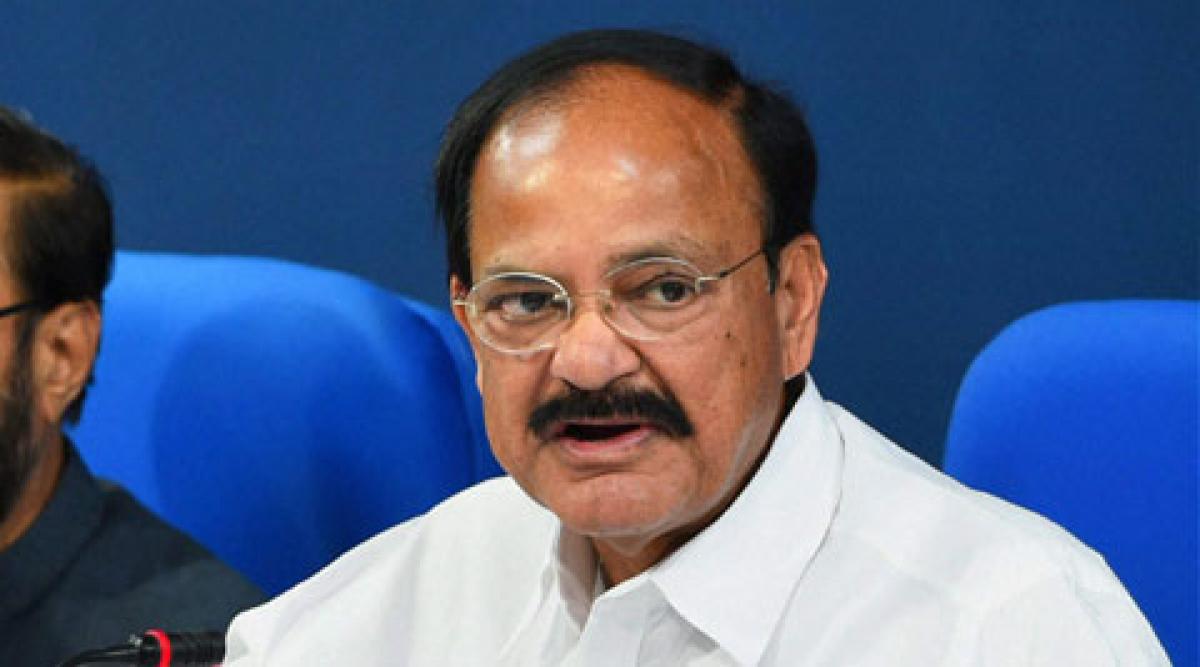 Speaking at the occasion, Venkaiah Naidu said that he had a special association with Vizag and has selected Visakha as one of the Smart Cities.

Stating that Vizag ranked No 3 in Swachch Bharat competition, the Minister credited the Visakha collector, municipal & sanitary workers, Resident associations and also people of Visakha for grabbing the award.

He announced that the Visakha Port Trust occupied 2nd position in India and complimented the Chairman Krishna Babu and other officials for the same.

Venkaiah Naidu also stated that the Visakha Railway Junction bagged 1st position in cleanliness for which he complimented the Railway staff along with Visakha people. Citing all the achievements of Vizag, he said that Prime Minister Narendra Modi's dream is to have Swachch Bharat by 2019.