Seaplane services to be launched in River Krishna 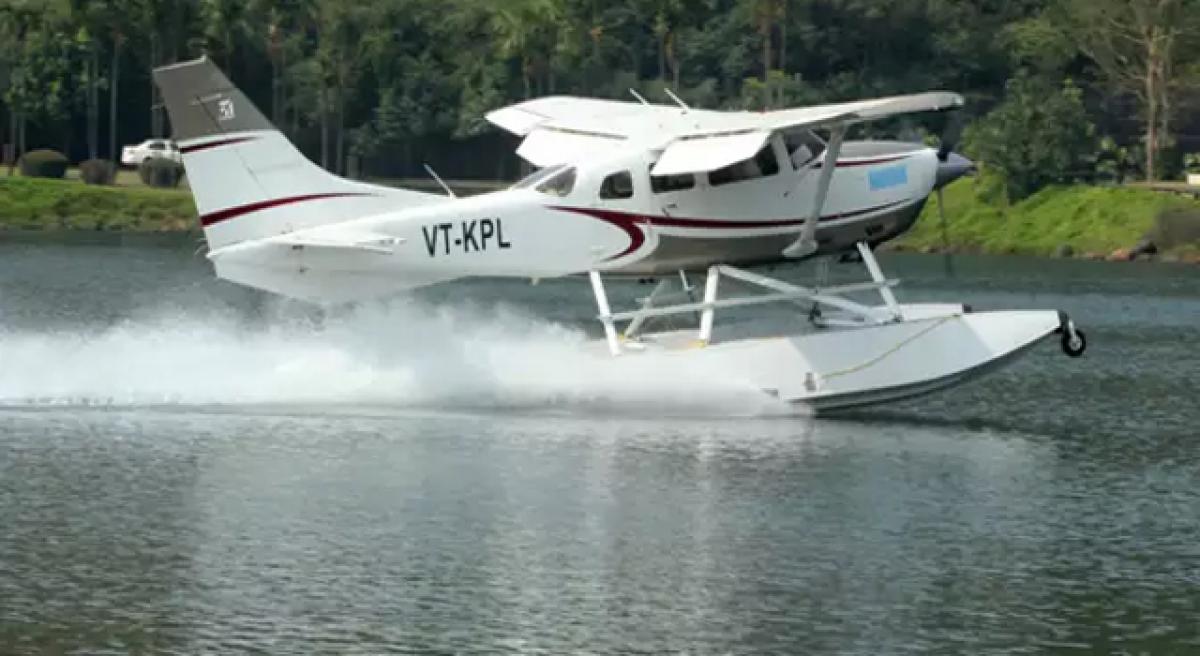 Civil Aviation Minister Ashok Gajapathi Raju said that they have taken decision to start seaplane services near Prakasam Barrage in Krishna river in Vijayawada, while inaugurating an awareness conference on aviation safety organised by World Bird Strike Association (WBA) and Andhra Pradesh government at a private hotel here on Monday.

It may be noted that the Aviation Ministry has given permissions for seaplane services at Mumbai airport. Speaking on the occasion, Ashok Gajapathi Raju said the airport works at Bhogapuram would begin soon as well as cargo services too will be started from Vizag. The Aviation Minister spoke about the future of aviation sector and introduction of seaplanes, UDAN scheme and setting up of proposed additional airports in the country.

“As of now, 10 crore passengers are flying in the country. With this figure, the country stands at third spot in world in regard to air passengers count,” he said adding that with introduction of seaplanes, the tourism sector would get a boost.

He said construction of 80 new airports is underway across the country. Energy Principal Secretary Ajay Jain stressed the need of having an airfield away from the Central Business District. Rear Admiral Manish Singh from Indian Navy also spoke on the occasion.

Lalita Vaswani, vice-president of WBA, South Asia, explained the genesis of the conference and how WBA works as catalyst for International Civil Aviation Organization (ICAO). Virender Singh, Peter Jarman, Ronel Jit and others were present.