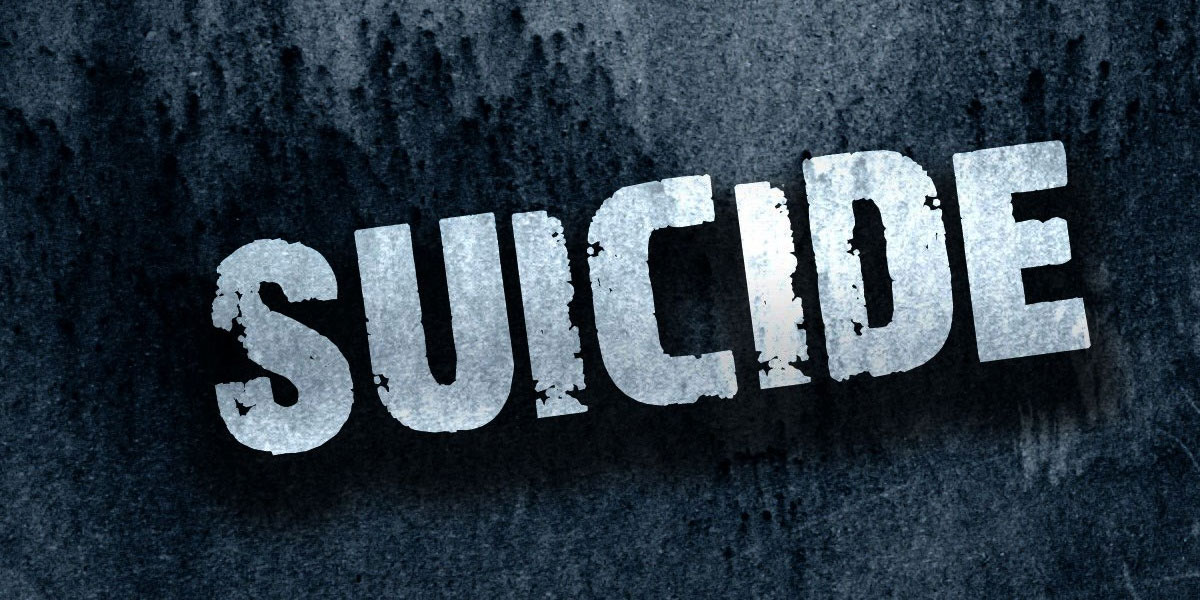 Two children along with their father were spot dead while mother was kept on ventilator after tribal family committed suicide by consuming pesticides here on Sunday near poultry at Chandrayapeta village of K Kotapadu mandal in the district.

According to the police the deceased were identified as Pangi Lakshman Rao (38), P Siddhu (6) and Veena(3). The couple were the natives of Ananthagiri village at Visakha agency, six months ago they came along with their two children and surviving by performing duties at poultry.

The wife of the deceased was moved to KGH and kept on ventilator. Police assesed that due to financial crisis the family had taken these extreme step. Case registered and investigation was on.