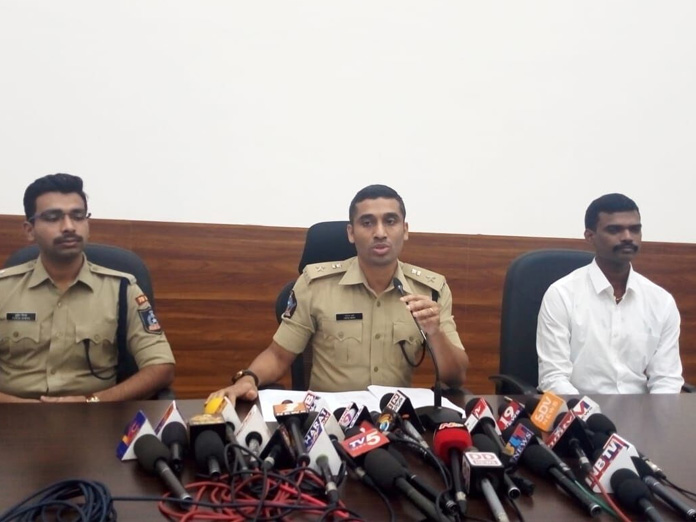 Disclosing the details to media at district police office on Wednesday, the SP said that 6 Maoist activists were arrested and 11 more surrendered during the year 2018. In addition to this, 29 Maoist sympathizers surrendered.

Besides this 10 Maoist militia members were arrested. Bind over cases were booked on 482 Militia and Maoist sympathizers.