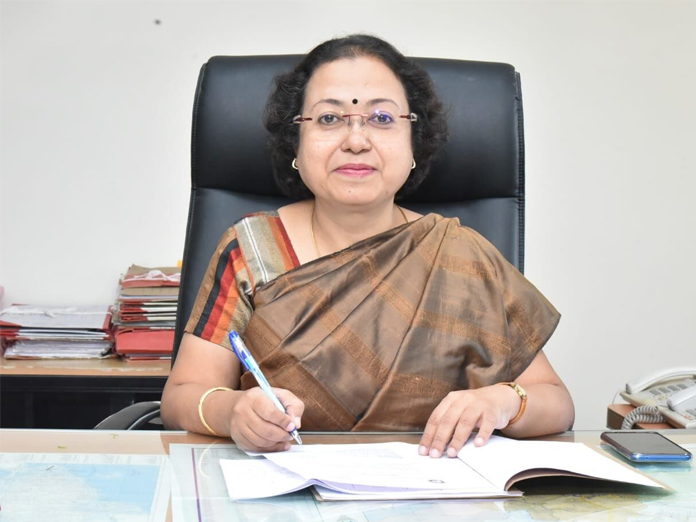 Chandrima Roy started her career in Indian Railways as Assistant Manager (operations), Dhanbad Division of Eastern Railway and as Divisional Operations Manager, Delhi Division, before joining the Centre for Railway Information Systems (CRIS) as Regional Manager at Secunderabad and Mumbai on deputation.

Her illustrious career included posting as Railway Advisor, High Commission of India, Dhaka, Bangladesh on deputation, which she held between 2010 and 2014.

She belongs to 1991 batch of Indian Railway Traffic Service (IRTS).

Before the new assignment, she was serving as Senior Deputy General Manager & Chief Vigilance Officer, South Eastern Railway, according to a release on Tuesday.