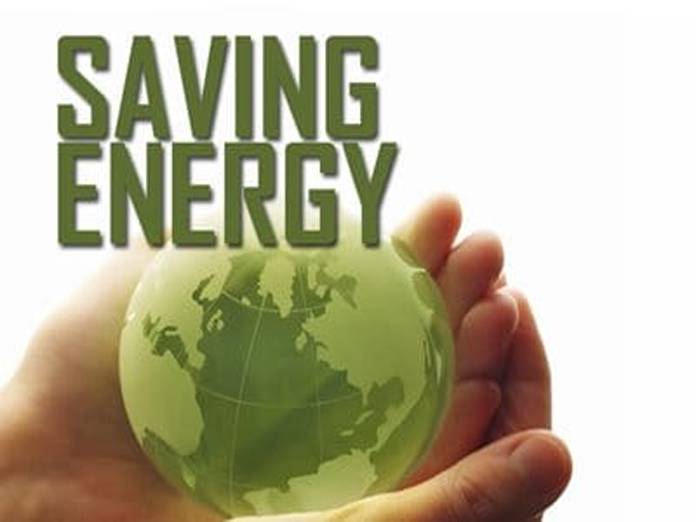 During the eighth executive committee meeting and fifth annual general body meeting of AP State Energy Conservation Mission (APSECM) at the Secretariat on Monday, Punetha, who is also the chairman of the SECM, said that Chief Minister N Chandrababu Naidu wants an integrated approach among the government departments to make AP the best global state on energy efficiency front.

“The Chief Minister has already directed officials to make special efforts to utilise the services of the AP State Energy Efficiency Development Corporation (APSEEDCO) for vigorous implementation of energy efficiency measures in the state,” the chief secretary said.

AP is the first state that has taken up retrofitting of LED streetlighting in municipal sector in a massive scale and retrofitted 6.21 lakh streetlights in 110 urban local bodies with an estimated energy savings of about 133 MU.

The chief secretary said AP was also the first state in South India to incorporate the Energy Conservation Building Code (ECBC) into the state law and was going to adopt APECBC-2017. Around 20-22 per cent energy can be saved in all ECBC complied commercial buildings.