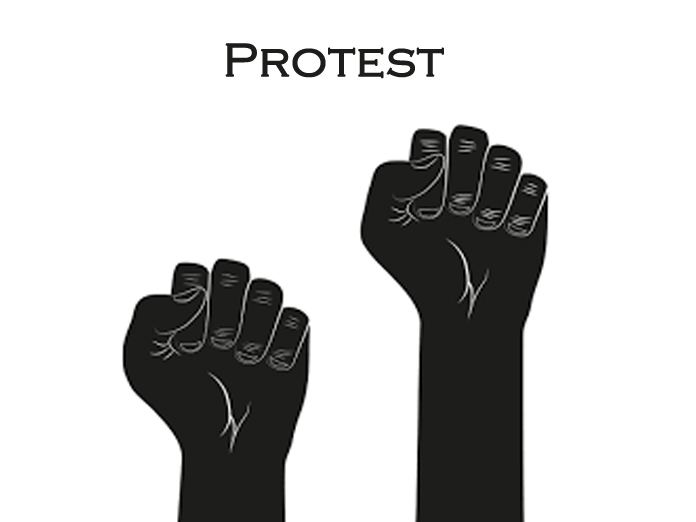 Addressing the gathering, Baburao alleged that higher officials have to change the rules and regulations for providing pension for the pensioners.

He demanded that the officials should provide pension without taking their fingerprints on the first of every month. The government was not even providing the pensions on 5th of every month, he lamented.

Baburao said that the State government had done nothing for Andhra Pradesh in the four-and-a-half years of the ruling.

However, with elections fast approaching, the TDP government was making false promises to the people.