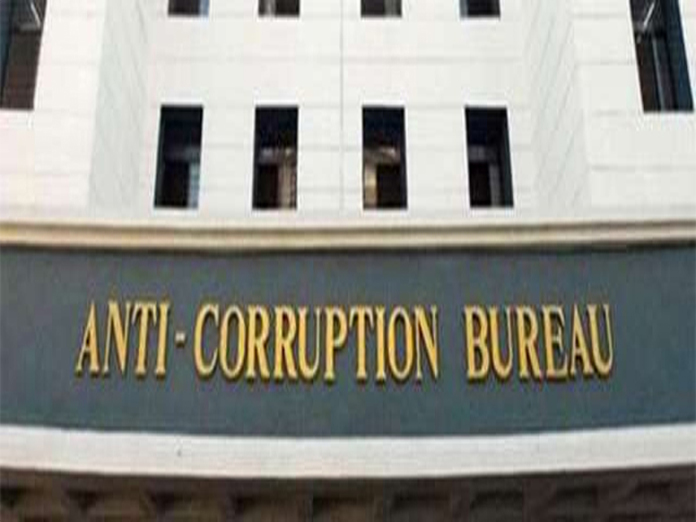 According to the ACB officials, the tainted officer was identified as Hanumanthu Shankara Rao. ACB sleuths formed 14 teams and conducted raids simultaneously at the house of officer and his relatives’ houses in 14 places including MVP Colony, Bheemili and Narsipatnam of Vizag district, Bobbili and Vizianagaram Town and Palasa of Srikakulam district.

During raid , the officials seized illegal assets including cash, gold, land papers and houses and estimated the value of properties as Rs 1.06 crore as per the registration value (document value). But they would fetch Rs 20 crore as per the market rates, the sources said.

In the name of Rao’s wife Hanumanthu Eswaree Bai, a house site of 266.6 sq yards at Kummaripalem in Bheemili, a 207 sq yards house site at Sector-IV, MVP Colony, were unearthed. The raids also revealed that Rao constructed a floor in a house of his father at VUDA Colony, Madhurwada. Documents pertaining to a vacant land measuring 0.22 cents were also found.

Apart from immovable assets, gold ornaments weighing 100 grams worth Rs 1.5 lakh, silver articles weighing 250 grams worth Rs 10,000, household articles worth Rs 4lakh, bank balances Rs 5.2 lakh, a two-wheeler, a four-wheeler were also found. Shankara Rao had joined as health assistant in Municipal Administration and Urban Development department in 1991 for a modest salary and he was promoted as Sanitary Inspector in 1996 and Commissioner in 2014.

Rao had worked as Commissioner of Bheemili and Bobbili Municipalities in the past. The DSP said Shankara Rao used to demand and accept huge bribes for allocating the works to the contractors. The tainted officer was arrested and produced before the ACB Special Court in Vizag city on Wednesday and later sent to remand.