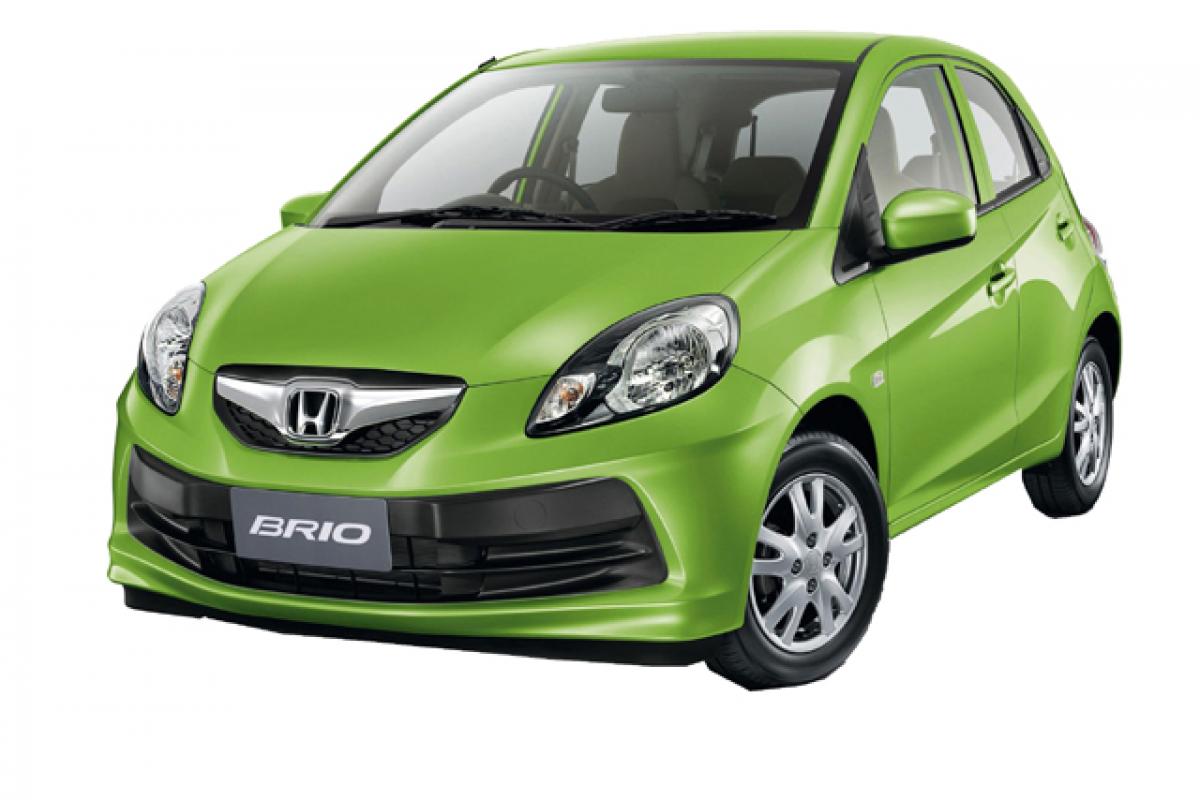 Second generation Honda Brio launch In 2017. Honda launched the Brio in 2011 which is its entry-level car for Asian markets and also the cheapest car in the world from the Tokyo headquartered company.

Honda launched the Brio in 2011 which is its entry-level car for Asian markets and also the cheapest car in the world from the Tokyo headquartered company. Honda is now planning to launch the second generation of the Brio in 2017, the new model will be getting an all new exterior (body shell) along with completely different interiors. The current car’s interiors haven’t been liked by many while the rear design is a hit or miss. The all new Brio will drop the glass tail gate and will feature a conventional one. The Honda Brio did not work in the Indian market for many reasons such as basic interiors, lack of equipment, small trunk and no diesel engine option.

Honda will address all these issues in the second generation model with the vehicle likely to get an all new 1.1-litre 3-cylinder oil burner, derived from the 1.5-litre i-DTEC unit that powers all diesel Hondas in India. The diesel Brio could very well become the most frugal car in the country, returning a claimed fuel efficiency of close to 30 km/l.

The new Brio will be underpinned by the same platform as the current model to keep costs in check. Honda might drop the Brio name from the car, giving it a new name as the current name doesn’t seem to have worked well enough.

Competition for the new Brio will come from the likes of the Hyundai Grand i10, Maruti Swift, Ford Figo and Tata Bolt. Expect prices to be revised upwards on the new model while the second generations of the Amaze and Mobilio will spawn out in successive years.