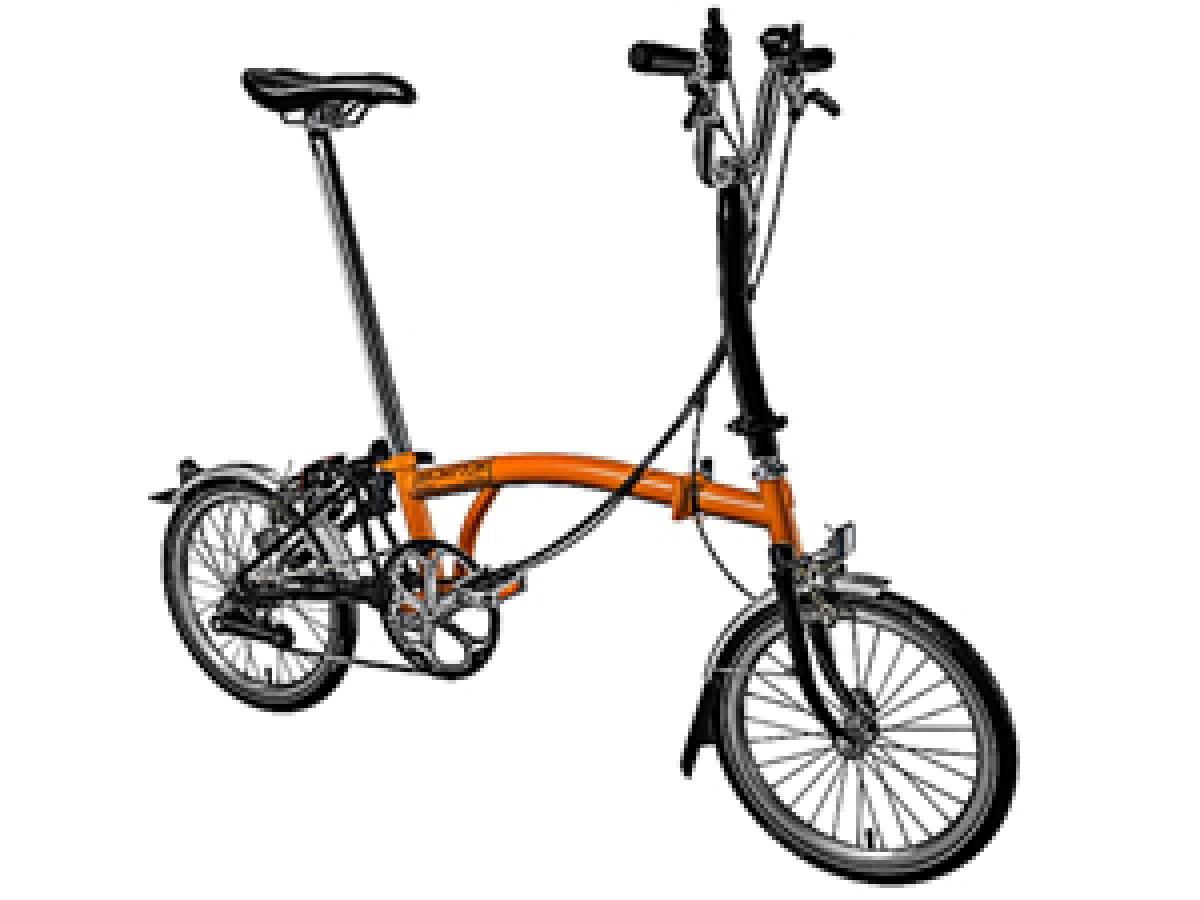 Brompton is going to launch the world's first light up folding bike. The firm, in the middle of relocating to a huge new facility in London from which it aims to double bike production, partnered with Darkside Scientific to produce the light up bike, which is still in the concept stage. Using a sprayable electroluminescent coated developed by Lumilor, the light activates when an electric current is passed through it. The concept version BikeBiz saw was operated via a switch in the fold of the bike.

Brompton hopes to bring the light up folding bike to production within 18 months. In other news, Brompton has a big luggage range in the works, set to be revealed in just over a month's time. There are handbag-style items in the new line-up.