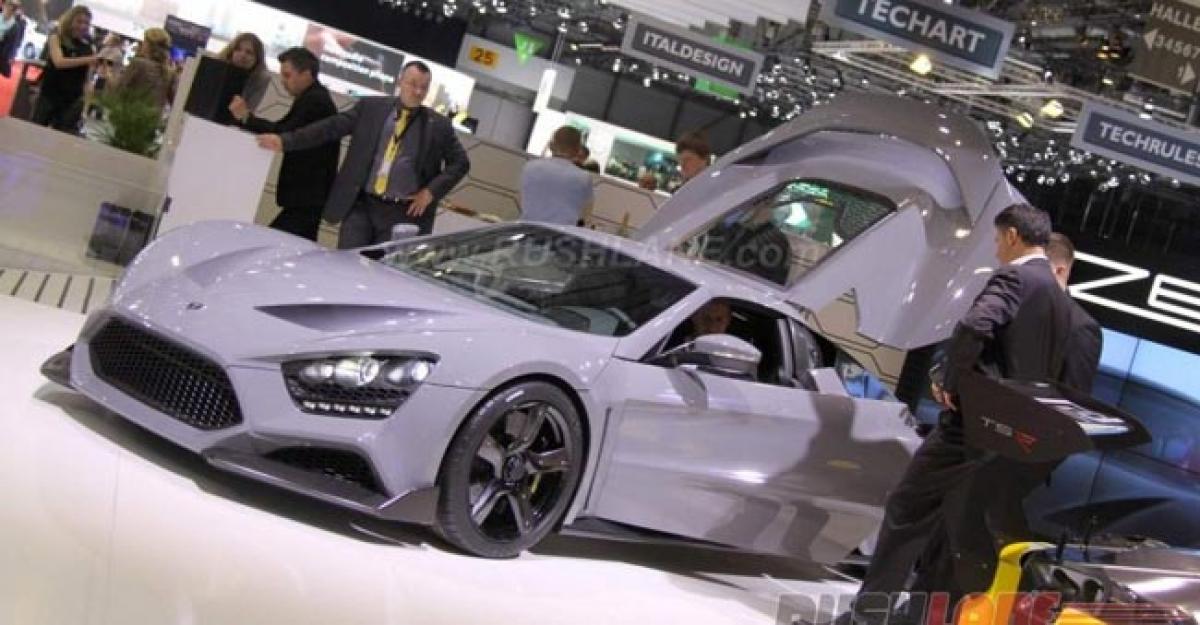 Arriving on the sportscar scene back in 2009, when the Danish brand launched Zenvo ST1, their first supercar. The ST1 was powered by a supercharged and turbocharged 6.8 liter V8 delivering 1104 hp.

Zenvo has brought not one, but two supercars at the ongoing Geneva Motor Show.

Arriving on the sportscar scene back in 2009, when the Danish brand launched Zenvo ST1, their first supercar. The ST1 was powered by a supercharged and turbocharged 6.8 liter V8 delivering 1104 hp. The numbers were enough to grab attention. But, due to the car catching fire during a Top Gear episode, it received worldwide criticism. The company later revealed the exact cause of fire, but the damage had already been done.

This episode held the company back from taking off in the industry, whereas rivals Pagani and Koenigsegg are now well established. But, not the one to lose hope, Zenvo is back with their second, and the third attempt.

Zenvo TS1 claims to be a completely new car. It is powered by a 5.9 liter supercharged and turbocharged V8 (output numbers are still under wraps). Zenvo TS1 is basically a very extensive update given to the ST1, but the changes are so many, that it is good enough to call it a new car.

Transmission of power to the rear wheels will be taken care by either a 7-speed race style gearbox or a sequential 7 speed unit with paddle shifters. Zenvo did reveal that the car will have an electronically limited top speed of 233 mph (375 kmph). Top speed is limited due to the limit of tyres which are either Michelin Pilot Sport Cup 2 or Michelin Pilot Super Sport.

There is no news on as to when the TS1 will be launched, but Zenvo did say that its production is limited to only 15 units. Expect a starting price of about $875,000.

Speaking about the Zenvo TSR, it is a race-track only edition of the TS1.