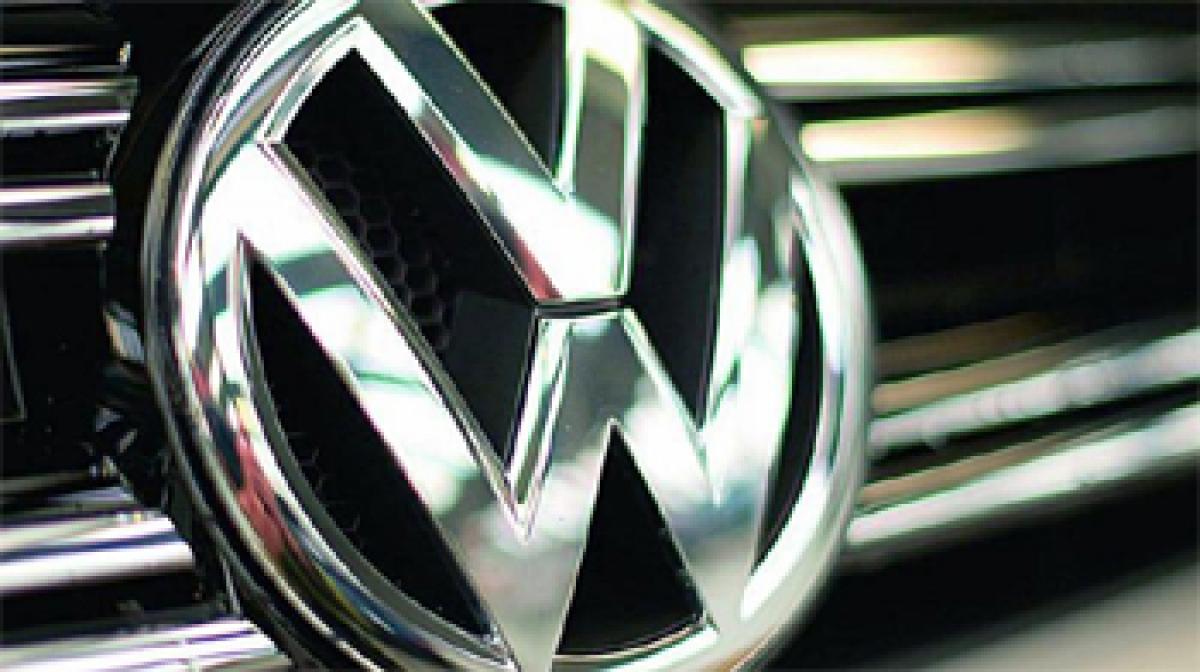 Almost 300 institutional investors in Volkswagen have filed a multi-billion euro suit against the carmaker for what they see as breaches of its capital markets duty in the emissions scandal, the law firm representing them said.

Almost 300 institutional investors in Volkswagen have filed a multi-billion euro suit against the carmaker for what they see as breaches of its capital markets duty in the emissions scandal, the law firm representing them said.

The lawsuit, for damages of 3.256 billion euro ($3.61 billion), was filed at a regional court in Braunschweig in VW’s home state of Lower Saxony on Monday and is being brought by 278 investors from all over the world, including German insurers and US pension fund Calpers. Law firm TISAB said the lawsuit was over whether VW neglected its duty to the capital markets regarding the timeframe between June 2008 and September 18, 2015.

A spokesman for VW said the carmaker could not comment because it had not been sent the suit. Volkswagen earlier this month published an account of the events leading to the violation of US emissions law being publicly announced by the US Environmental Protection Agency.

The law firm has also filed a motion for a so-called model claims, a German legal procedure which — for lack of US style class-action lawsuits — uses court rulings won by individual investors as templates to set damages for others that are equally affected.

“Due to the fact that — according to our information and experience — Volkswagen AG persistently denies any settlement negotiations and also refuses to waive the statute of limitation defense until now, it was necessary to file this first multi-billion euro lawsuit,” lawyer Andreas Tilp said in a statement.
Mr Tilp in October filed a lawsuit on behalf of retail investors.

The Volkswagen Group’s deliveries in February had dropped by 1.2 per cent to 693,300 vehicles, compared with the year-earlier month, in the wake of revelations that the carmaker cheated on exhaust emissions tests.