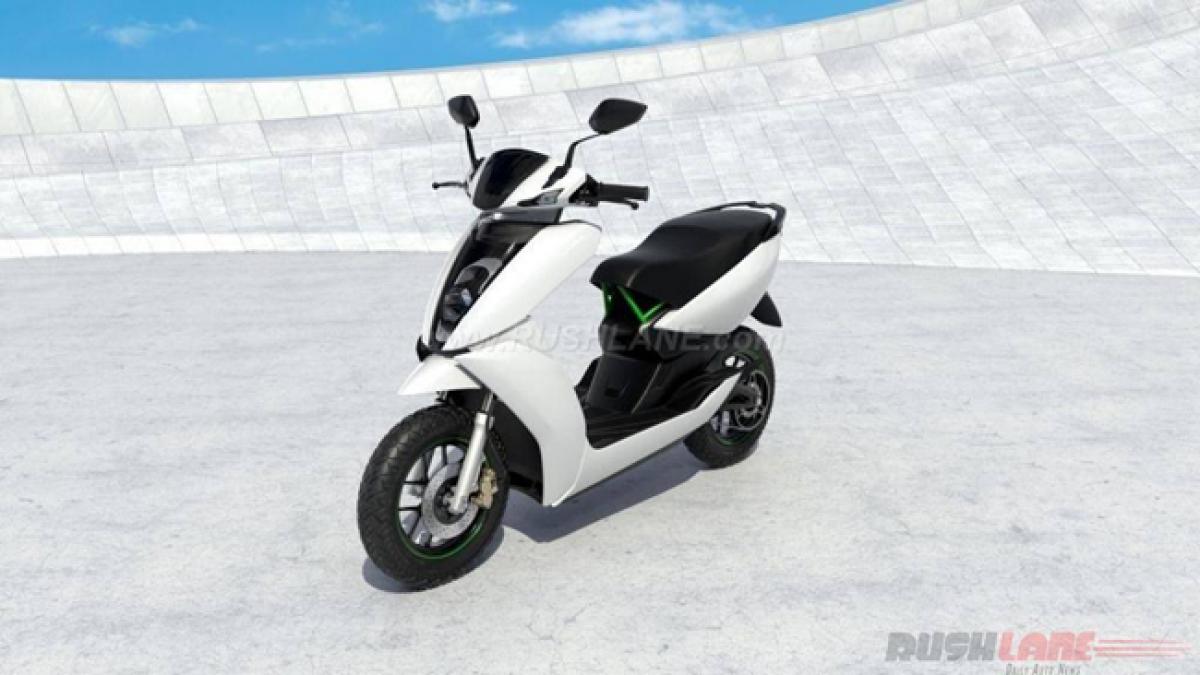 Much to the delight of environmentalists and electric vehicle makers, EV sales in India have grown at an impressive rate of 37.5% in the last fiscal which concluded on March 31st.

Much to the delight of environmentalists and electric vehicle makers, EV sales in India have grown at an impressive rate of 37.5% in the last fiscal which concluded on March 31st. While the growth rate may be impressive, in actual numbers, the sales stood at only 22,000 units (20,000 two-wheelers and 2,000 four-wheelers). The figures are released by the Society of Manufacturers of Electric Vehicle.

The current market size for the EVs strongly indicates that the governments at every level (central, state and municipal) have quite a long way to go to achieve the NEMMP (National Electric Mobility Mission Plan) and FAME’s (Faster Adoption and Manufacturing of Electric and hybrid vehicles) target of having 5-6 million electric vehicles on India roads by 2020.

While the SMEV is glad about the increased awareness among commuters, it feels that the ground level infrastructural deficiencies need to be addressed in addition to putting in place a lucrative tax and interest structure.

The lack of adequate charging stations come out as the biggest hurdle for the acceptance of the electric vehicles, as range anxiety invariably makes potential customers think twice before investing in an EV, even though they appreciate the advantages.

SMEV says that it has developed a cost effective EV charging station and it can install 1,000 such stations across a city in a span of 3 months if the governments are ready to support. Each charging station costs around INR 30,000 which, according to the organization, is a very minimal amount for efficient charging of EVs.