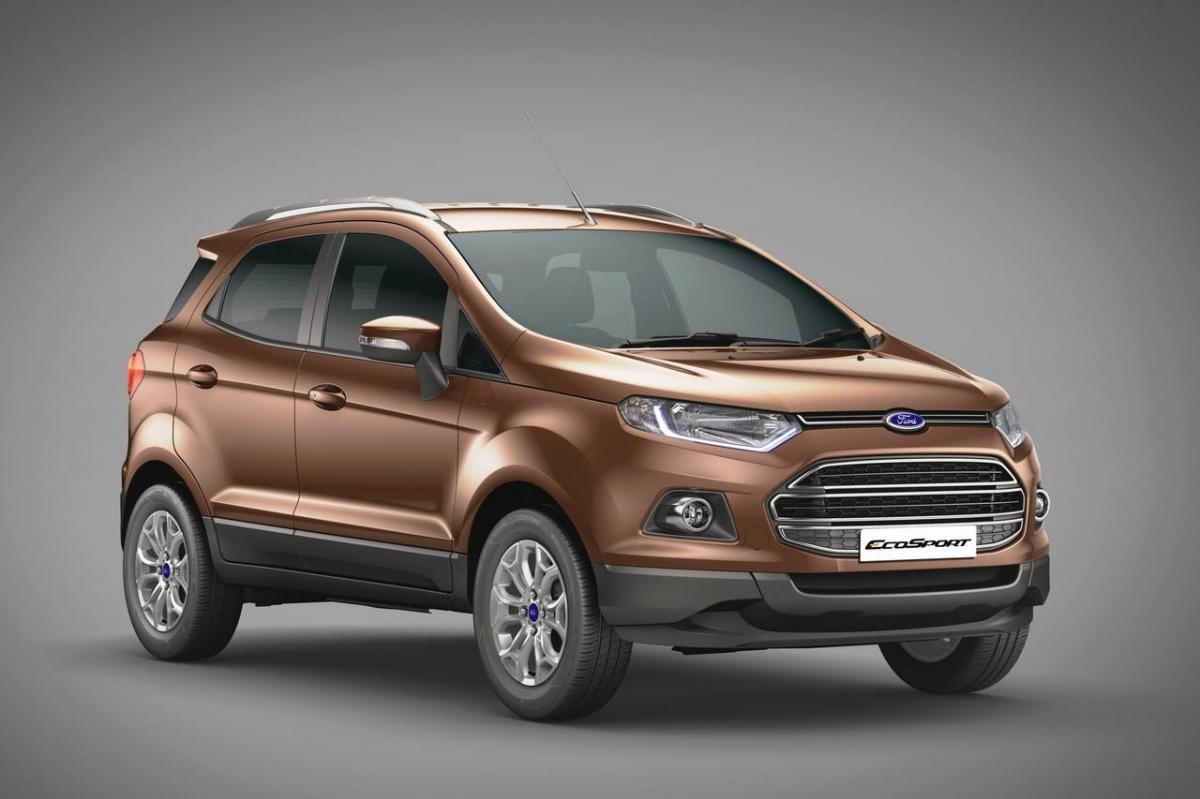 The diesel variant of the EcoSport now starts at INR 7.28 lakhs as against the Vitara Brezza’s INR 6.99 lakhs (both prices are ex-showroom, Delhi).

The diesel variant of the EcoSport now starts at INR 7.28 lakhs as against the Vitara Brezza’s INR 6.99 lakhs (both prices are ex-showroom, Delhi).

Reacting to the Maruti Vitara Brezza‘s aggressive pricing, Ford India slashed the prices of the EcoSport by up to INR 1.13 lakhs depending on the variant. The move came just two days after the Brezza’s launch and the objective was to hold on to the Ford EcoSport’s average monthly sales volume.

The hefty price slash proved to be a huge hit among car buyers as the EcoSport registered sales of 4,456 units in March 2016. The last time the Ford crossover bettered this sale figure was back in October 2014 when it clocked 4,528 units.

The price slash may have taken a toll of the American automaker’s profitability in the short term but it did help the EcoSport’s sales performance to stay unaffected by the popular Vitara Brezza which has already garnered over 40,000 bookings.

At 4,456 units, the Ford EcoSport recorded an impressive month-on-month growth of 68.91% (2,638 units in March). We expect the Ford crossover to maintain its status quo despite its rivals taking the market by storm.