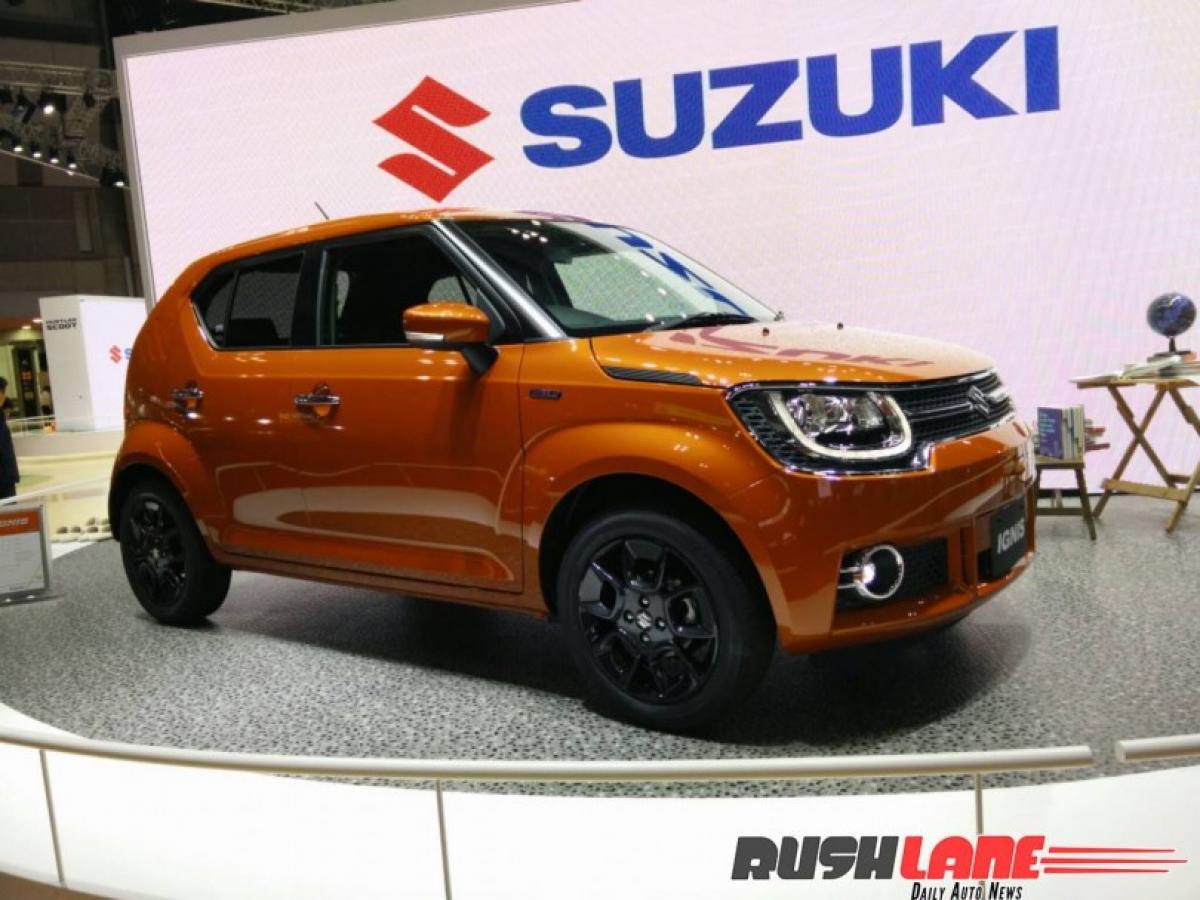 After the Japanese government asked automakers to check numbers, Nissan found discrepancies in Mitsubishi reports which went as far back as 1991. The company has admitted to this accusation while now Suzuki has also come forward and admitted that its methods of testing were somewhat different from laid down norms. This led to false emission and fuel efficiency results on a large number of its vehicles.

Baleno Japan Launch
India-made Baleno, launched in March 2016, too is in the list.
A statement issued by Suzuki confirms that its testing grounds were in Sagara, Japan which is situated on a hill. At this height, the vehicles had to face strong winds which made it difficult for engineers to clock results accurately, specially in the case of lightweight microcars.

Suzuki then put components such as tyres, brakes and transmission to the test under controlled environment and combined these results with earlier tests conducted in Sagara. These tests are against the laid down government procedures. Over 2.1 million cars are affected.

India-bpund Ignis too is on the list.
While Suzuki has apologized and admitted to its wrong testing standards and procedures, the company also claims that it will not have to revise fuel efficiency ratings. Follow up testing under correct conditions have revealed that the ‘results were within an acceptable range of deviation’ from those figures which were earlier indicated. The Japanese government is not satisfied with this statement and further investigations are underway.

Note – The above issues do not apply to products sold under Suzuki badge outside Japan. Maruti Suzuki India has revealed that the cars sold in India are not affected.