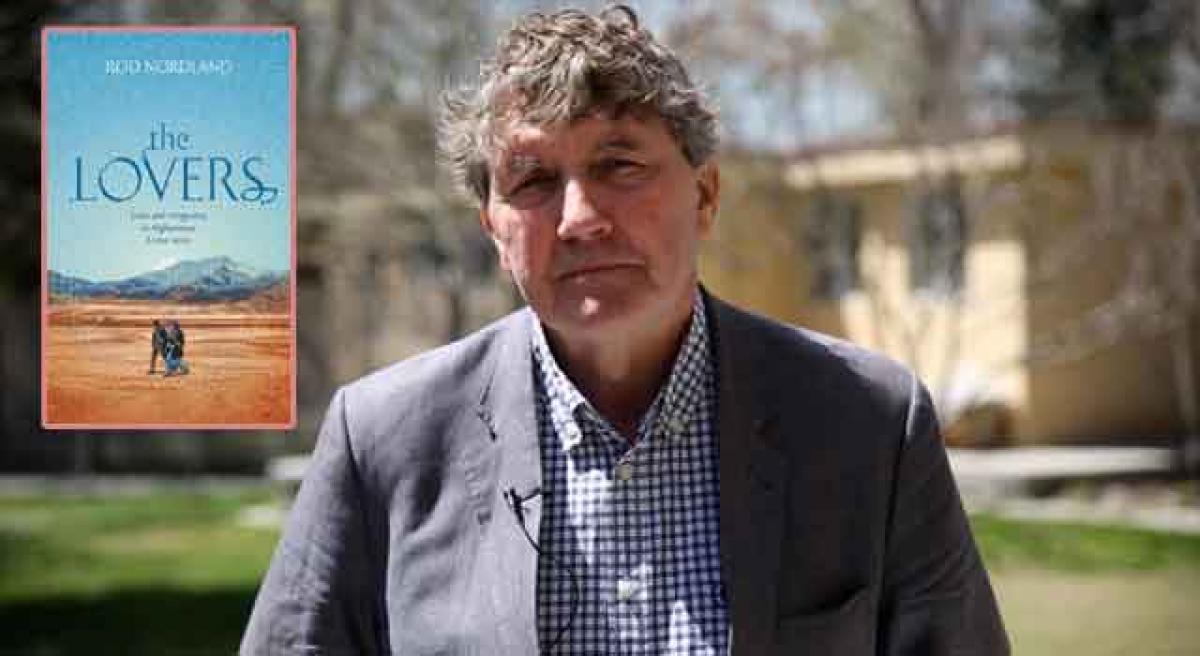 It is one Afghan love story where, while it may be too soon to say \"they lived happily ever after\", has not ended tragically - yet. Ali and Zakia, who reached the US in the last week of May hoping for asylum, were no ordinary refugees fleeing violence or penury, but forced to abandon their homeland for love - and survival - given they hailed from different communities.

It is one Afghan love story where, while it may be too soon to say "they lived happily ever after", has not ended tragically - yet. Ali and Zakia, who reached the US in the last week of May hoping for asylum, were no ordinary refugees fleeing violence or penury, but forced to abandon their homeland for love - and survival - given they hailed from different communities.

Love outside creed and community is not easy even in a peaceful realm, so what chance did Ali, a Hazara and Shia, and Zakia, a Tajik and Sunni, have in a country, which has only known internecine conflict for nearly four decades now and increasing ethnic divisions. But the couple were lucky enough to run into a foreign journalist, who brought their plight to the world's attention.

In the book ‘The Lovers’, Rod Nordland, of the New York Times, tells their complete story, in their own words. It is all here - the blossoming of their love, the violent reactions of the girl's family, the couple's flight and desperate hunt for a safe haven, hopes and heartbreaks, help and hindrance, and a government that was scarcely helpful - the woman minister who introduced Nordland to the couple and professed sympathy for them had her own vested interests.

We follow Ali and Zakia, residents of contiguous villages in the rugged Bamiyan province, from their growing up together but being separated when their families fled following the Taliban incursion into the area - which culminated in the destruction of the giant Buddha statues.

When they eventually returned, Ali and Zakia, now teenagers saw each other when working on their families' adjoining land - separated by a mud wall. Their first encounter was not promising - Ali, returning a borrowed donkey to Zakia's father, was riding it and she, seeing him, cursed him vigorously, but it was from this inauspicious beginning that their love story started.

In 2014, Zakia, then 18, ran away from her home in 2014 to live with Ali, then 21. And though his family was welcoming, they had to flee Bamiyan as her male relatives left their work to find her and restore "their honour" by killing both, or at least her.

The couple hid in caves, shelters or with distant relatives place to elude Zakia's family and police, who were also on their trail, after her father accused Ali on kidnapping his daughter and adultery, claiming she was already married to her cousin. They even fled to neighbouring - and relatively progressive - Tajikistan but returned after being robbed there. Back home, they faced further problems when Ali was arrested.

What happened further to them in their ravaged but unforgiving land is related here by the Pulitzer Prize-winning journalist, who confesses that he expected to hear how "the girl's family came one night and dragged her from the shelter or how, out of loneliness and despair or a misguided willingness to believe in her brothers' promises, she would emulate the example of so many other Afghan girls who left shelters to return to their families, believing they'd be safe, and were never seen alive again".

But while their story reads like a cliff-hanger, more revealing are the social mores it depicts, especially the plight of women in Afghan society where "a wife is her husband's property; a daughter is her father's property; a sister is her brother's" and it is the men who decide "whom she will marry, and by running off with someone else Zakia was not just defying their will but stealing what they viewed to be rightfully theirs..."

Indian readers, used to "honour" killings, caste and regional factors on marriages but also elopements, will find it familiar - but with the difference that unlike their society, there is no safety net of public opinion or sympathetic courts. Will things change? Only time will tell.