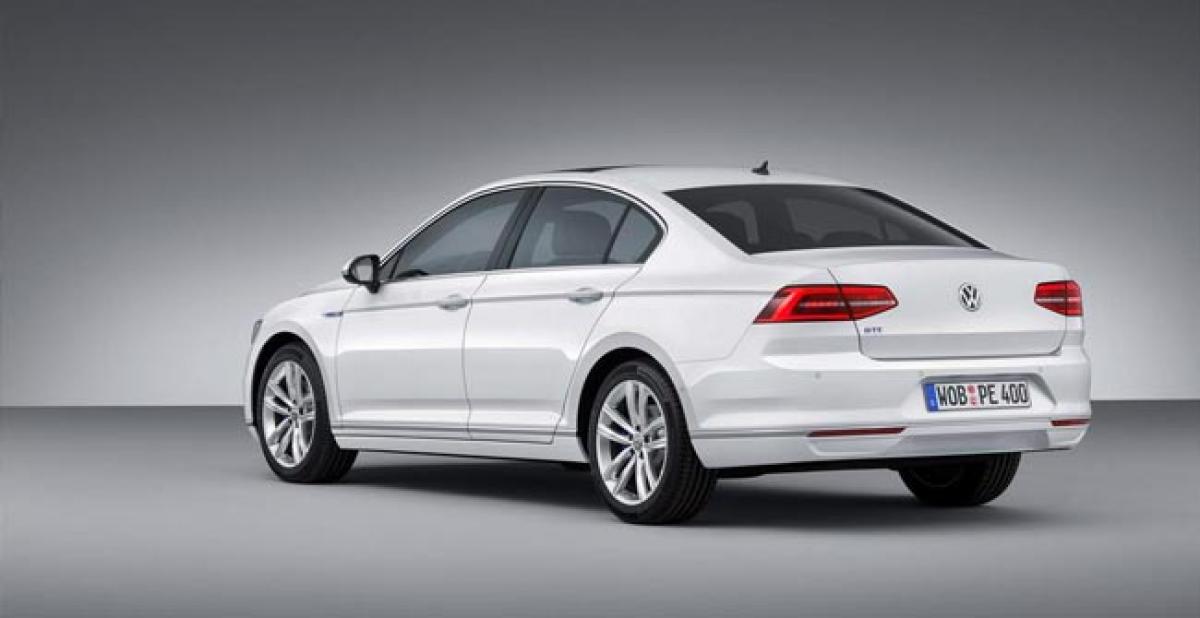 Notwithstanding the dieselgate that has weighed down Volkswagen Group’s brand image significantly, the German giant has managed to become the best-selling automaker in the first half of 2016.

Loss of production on more than one occasion has lead to a slight decline in sales for Toyota.

Notwithstanding the dieselgate that has weighed down Volkswagen Group’s brand image significantly, the German giant has managed to become the best-selling automaker in the first half of 2016.

This shows that dieselgate has not impacted the group’s sales performance so far. However, VW was able to maintain the momentum only by offering discounts and incentives in America and other markets. The company is also facing numerous lawsuits for installing cheat device in many diesel models to circumvent emission standards.

The demand for VW branded cars has declined but increase in demand for Audi, Porsche and Skoda has helped the group post a positive sales growth. The company is expecting to end this year with a marginal increase in sale numbers over last year’s 9.93 million units (deliveries). However, financial performance is expected to be severely impacted due to dieselgate settlements and recalls.

If VW Group manages to stay on top throughout this year, Toyota Motor Corp would be losing the title of world’s largest automaker after being on the throne for four straight years.