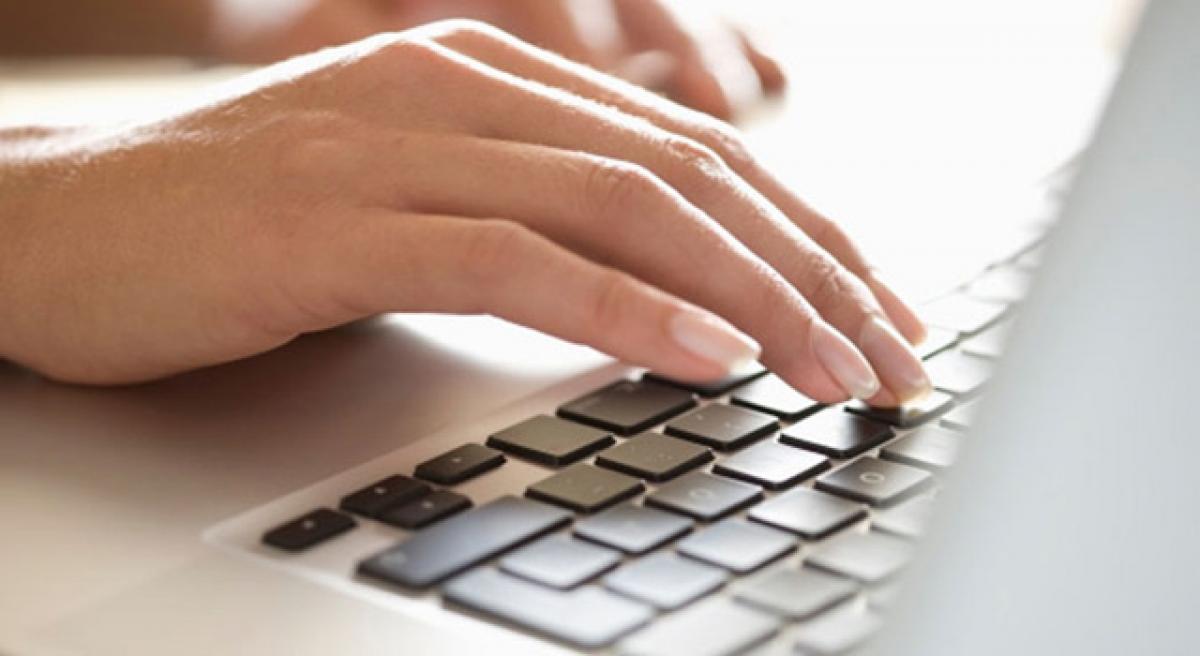 Vehicle users are facing difficulties with the Regional Transport Authority’s (RTA) online services being haunted by technical glitches. This has led to users shelling out additional charges to Mee-seva. Vehicle users, who have no knowledge of computers or internet, are hit hard following the RTA terminating manual application processing across the State since August 2.

​Hyderabad: Vehicle users are facing difficulties with the Regional Transport Authority’s (RTA) online services being haunted by technical glitches. This has led to users shelling out additional charges to Mee-seva. Vehicle users, who have no knowledge of computers or internet, are hit hard following the RTA terminating manual application processing across the State since August 2.

Applicants are queuing up in front of RTA office to air their grievances. A case in point is Johny Shaik, who applied for a renewal of permit for his vehicle number bearing AP 09 W 689 (permit expired on August 6) at the local mee-seva centre by paying Rs 575.

The permit number given was AP009/1578D3/PC/202. However, the printed slip showed the owner’s name as Malla Reddy Dontha. When Shaik came to the RTA office as per his booked slot, officials refused to process the transaction stating that the name was not matching.

“The officials asked me to apply for PMS (Problem Management System) for changing the name. I have to again book the slot after change of name. Why should I be made to suffer for a mistake that I have not committed,” he asked.

Each time a citizen goes for a PMS (Problem Management System (making changes in server for a transaction) he/she ends up paying an additional charge of Rs 400. Similarly, N Srinivas booked a slot by applying for permit for his vehicle AP 10 TV 1884 and mee-seva generated a slip with a transaction ID TS010/130/2016/OF.

The mee-seva personnel entered the transaction as fitness, instead of permit. When he again went to the mee-seva centre, the online system showed “your fitness application is pending.” The vehicle in question has a fitness certificate valid up to August 4, 2017.

Yet another customer K Sampath, who came for change of ownership of vehicle (motor cab bearing number TS 07 UA 1559), after getting confirming of his slot on August 5 at Uppal, found out that despite having form 29 and 30 (transfer papers with sellers signatures), the online system was not accepting a hard copy.

The officials asked me to bring the signature of the seller on the downloaded printed copy and the application was rejected. “Where should I go to find the seller? The seller had sold his vehicle handing over the papers to me and left the place. What should I do now?” asked Sampath.

In another similar case, a purchaser of vehicle bearing number AP 27 D 5678 S Srinivas had to go all the way to Governorpet in Vijayawada to get a signature of the owner S Sharma on the printed copy of the application.

There is a similar problem relating to the hypothecation transfer of vehicles bought on finance. The authorities are demanding a printed copy of the application submitted online, which the companies are yet to start issuing. Sources say that there is no provision of corrections in the transactions leading to lot of inconvenience. Transactions like learner’s licence and driving licence have the provision of corrections (in case there is a spelling mistake), but no other transactions have such a facility.

Meanwhile, civil society members have urged the officials to show flexibility by allowing manual transactions too until the foolproof system is put in place. Telangana Auto and Motor Welfare Union general secretary M Dayanand felt that the online process should be made applicable only to those who bought vehicle after August 2, the day when the services began.