The go-fast version of the Swift is most likely to be powered by Suzuki’s new 1.4-litre Boosterjet turbocharged petrol. The next generation Swift first

The go-fast version of the Swift is most likely to be powered by Suzuki’s new 1.4-litre Boosterjet turbocharged petrol.

The next generation Swift first hit the internet around mid-March this year completely undisguised, and since then the vehicle has been spied countless times. Now, the performance-spec 2017 Swift Sport has been spied testing for the first time in Europe. The next-generation Swift is expected to make its world debut at the upcoming 2016 Paris Motor Show in October, while the Swift Sport is likely to be introduced in 2017. 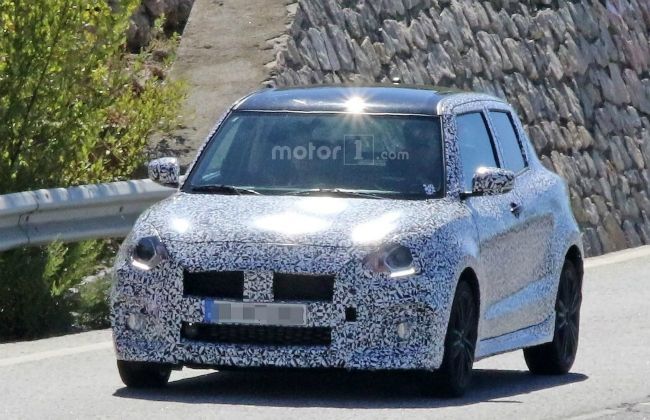 The highlight of the Swift Sport will be its new 1.4-litre Boosterjet turbocharged petrol engine. The current Swift Sport is powered by a naturally aspirated 1.6-litre motor. This engine made its debut with the Vitara S in January 2016. This is the second motor from Suzuki’s new Boosterjet engine series after the 1.0-litre motor which debuted with the Baleno. The 1.4-litre motor which is expected to be found in the 2017 Swift Sport produces 140PS @ 5,500rpm and a max torque of 220 Nm in between 1,500 - 4,000rpm in the Vitara S. The motor is most likely to be coupled to a six-speed manual unit in the Swift Sport. 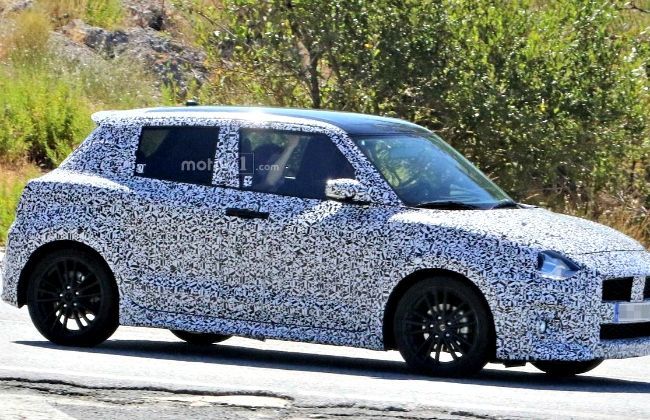 Speaking of the aesthetics, the new-gen Swift will be leaps ahead of the current model. The vehicle which was spied in March was apparently the ‘Sport’ version of the 2017 Swift and the latest camouflaged test mule from Europe resembles the same. The spied vehicle features dual exhaust outlets and bigger air dams and body skirts compared to the stock version. 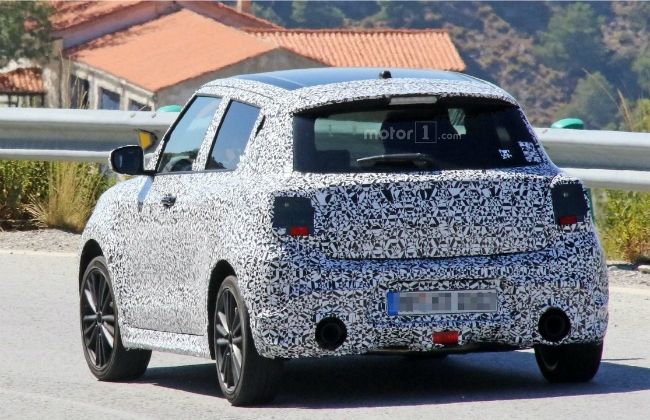