The limited-edition ‘Deca’ variant is based on the mid-spec VXi and VDi trims and comes with additional features.

The limited-edition ‘Deca’ variant is based on the mid-spec VXi and VDi trims and comes with additional features.

Maruti Suzuki has launched a special edition of the Swift, christened the ‘Deca’. The automaker has teased the car before in a video and it was also showcased at this year’s Delhi Auto Expo. The Swift Deca is available in both petrol and diesel engine options in the mid-spec ‘V’ trims – the VXi (petrol) costs Rs 5.94 lakh, while the VDi (diesel) is priced at Rs 6.86 lakh (ex-showroom, New Delhi). The Swift Deca special edition is available in two colour options – Bright Red and Pearl White. 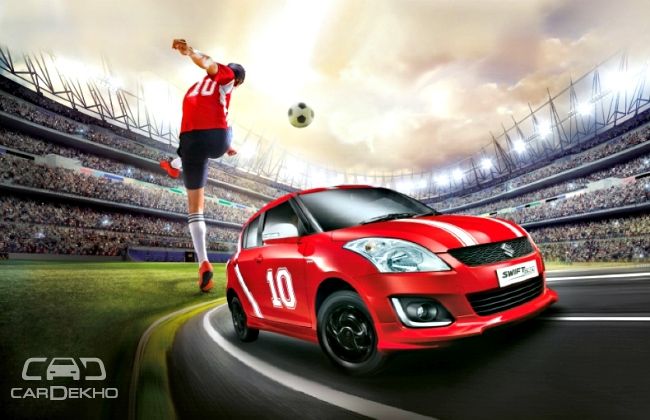 Before the Deca, the company came up with the Swift Glory, which was also based on the ‘V’ trims (the VXi and VDi, which sit in between the base and the top-end trims). And like the Glory, the Deca versions will also have additional features, apart from the ones that are already offered with the ‘V’ trims 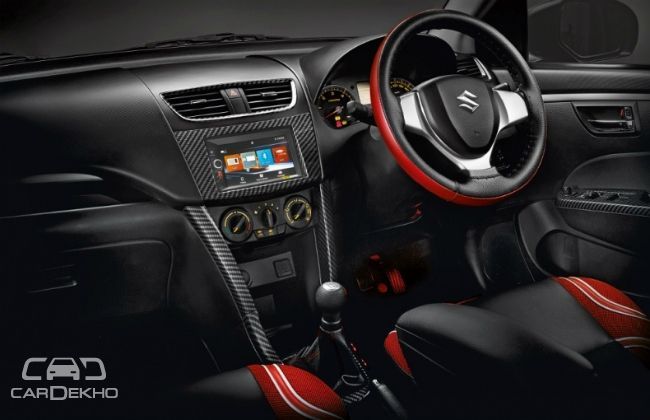 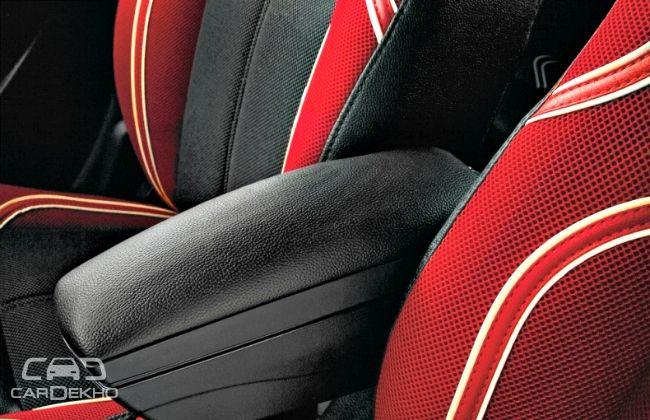 Mechanically, the limited-run Deca edition remains unaltered and is powered by the 1.2-litre petrol and the 1.3-litre diesel engines that are offered in the current Swift. The petrol puts out 84.3PS and 115Nm, while the diesel generates 75PS and 190Nm. Both the engines are coupled to a five-speed manual gearbox. 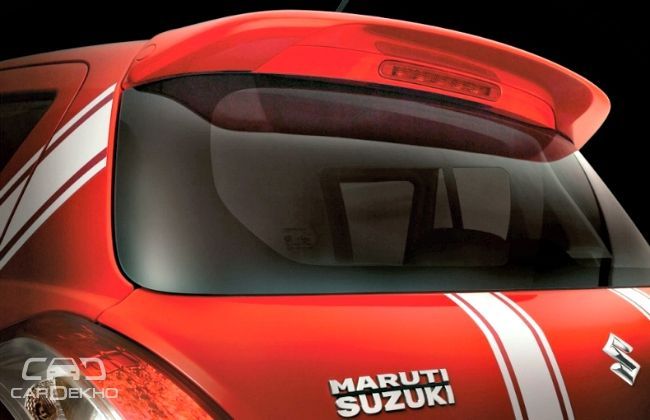 Ever since the launch of the Baleno at an aggressive price point, the Swift's sales have declined drastically. These special editions keep customers’ interest in the Swift alive and help pull a few potential buyers away from the Baleno. What helps the cause of the Swift is also the long waiting period for the Baleno.