Audi has officially unveiled the A5 and S5 in their Sportback avatars. Now we know we did an elaborate article on the twins a while ago, but these are...

Audi has officially unveiled the A5 and S5 in their Sportback avatars. Now we know we did an elaborate article on the twins a while ago, but these are a bit different. What's new, you ask? A pair of doors. That's about it. 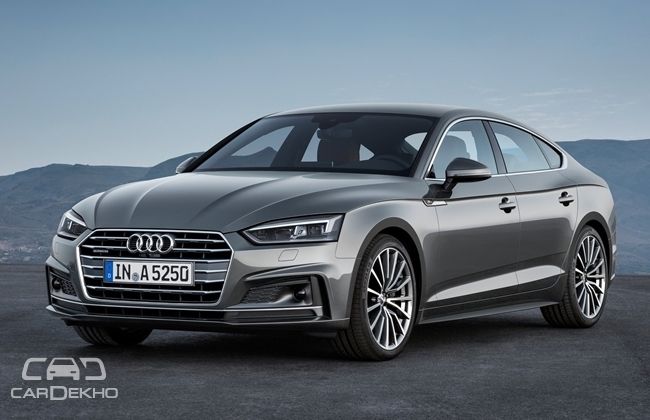 The A5 slots into a very tight spot between the A4 and the A6. The added doors take nothing away from the clean design, that is quintessentially Audi. We have seen these elements in the coupe before, but we'll admit it one more time - if there was ever something that could classify as a bit of German muscle, this would be it. The crisp shoulder line, the trademark Audi LED lamps and the large grille scream 'get out of my way'. 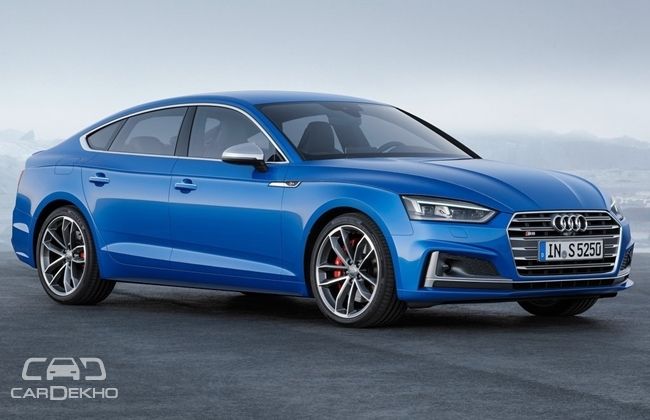 The roof dives into the boot past the C-pillar, much like the bigger A7. The rear gets a well-integrated lip on the bootlid, which gives the Sportback a hunkered-down stance. The S5 Sportback gets all of that, with some extra 'S'pecial goodies that include larger wheels, silver finish on the OVRMs, and quad-exhausts. 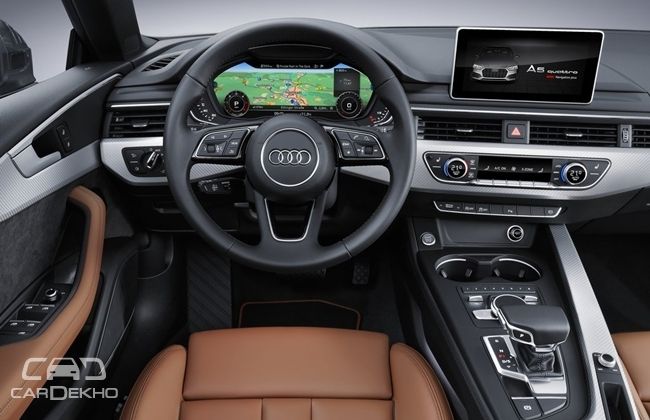 Over to the interiors, everything is as is on the coupe versions. The equipment list is identical, which means it's got everything from the Virtual Cockpit, to the leather upholstery and the 8.3-inch screen for the multimedia. 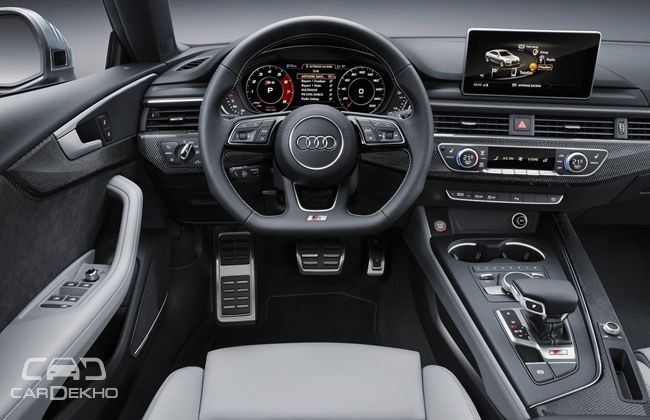 The only difference – again, thanks to the rear doors– is in terms of ingress and egress and legroom at the rear bench. The S5 gets a similar set-up, albeit with some sporty bits such as a peppering of carbon-fibre inlays, a flat-bottom steering and a splatter of 'S' badges. 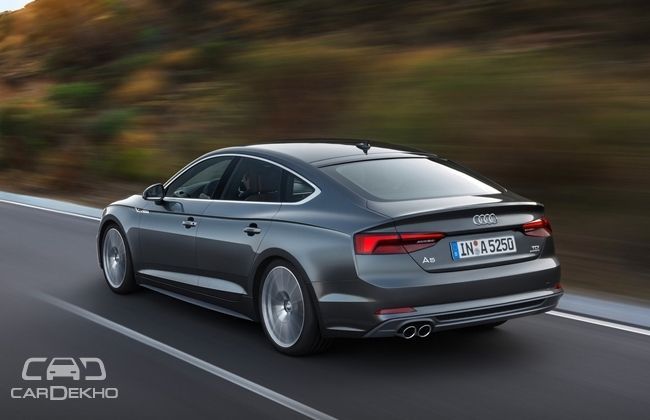 The engines are shared with the coupe as well, featuring two diesels and three petrol motors. It's the S5 that we are interested in, honestly, which houses a 3.0-litre turbo petrol V6 that belts out 354PS of power. The added power and the lighter weight is bound to make it better. We can't wait to have a go! Meanwhile, here's how its predecessor fared. 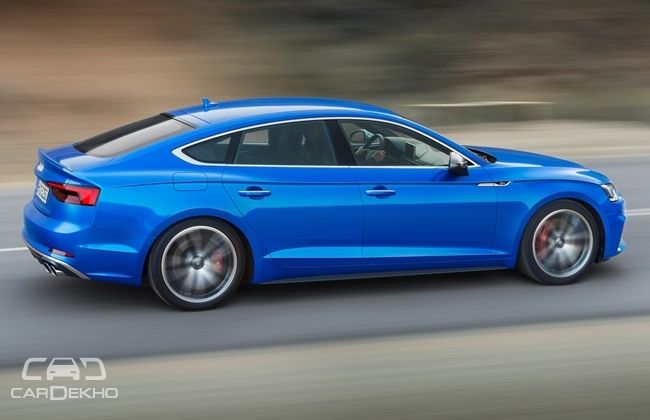 The A5 Sportback has been spotted testing multiple times in India. That said, it is unlikely that Audi will launch the bog-standard A5 in the country. The carmaker already retails the S5 Sportback in India, and we are certain a model-change will be on the cards.